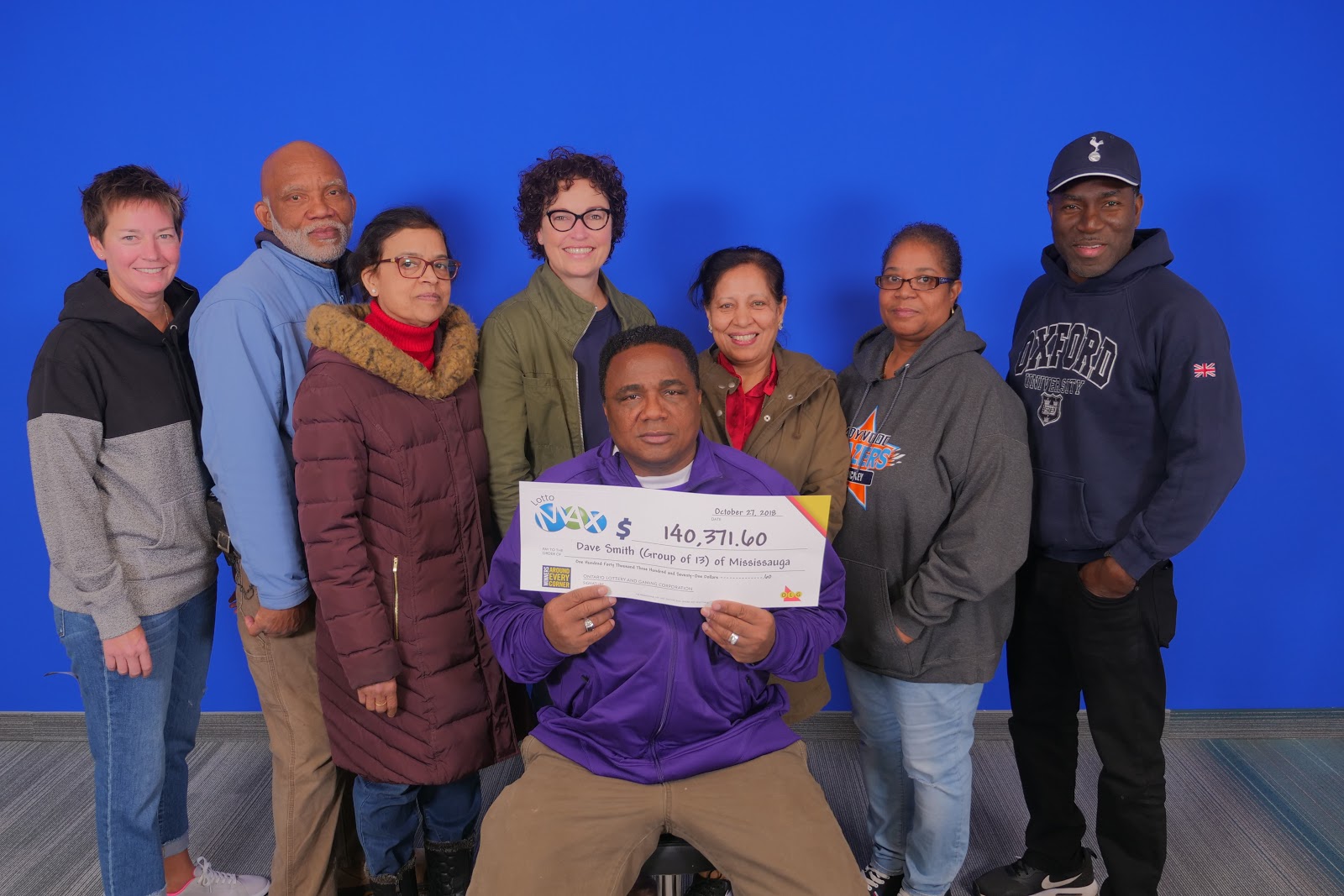 Since its launch in September 2009, Ontario Lotto MAX players have won over $4.5 billion, including 60 jackpot wins and 511 Maxmillions prizes, right across the province.

The winning ticket was purchased at Shell on Central Parkway in Mississauga.