It looks like Christmas has come early for two lucky Brampton residents. 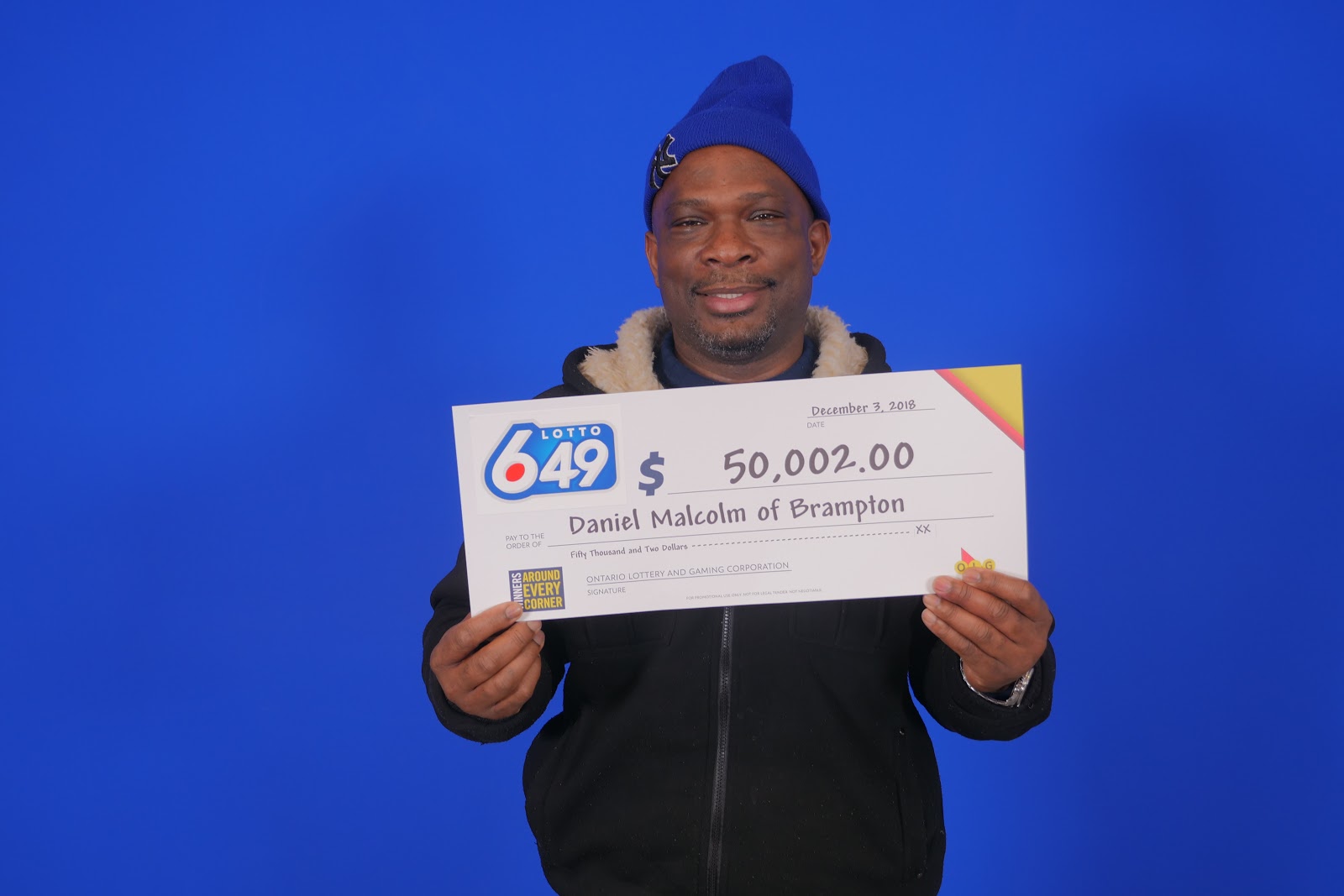 The Lotto 6/49 Super Draw offered 50 Guaranteed Prize Draws of $50,000 in addition to the main jackpot and the Guaranteed $1 Million Prize Draw. Malcolm also won $2 on another Encore selection, bringing his total winnings to $50,002.

The second winner is Otto Cull of Brampton after winning a $1 million Maxmillions prize in the November 30 Lotto Max draw. 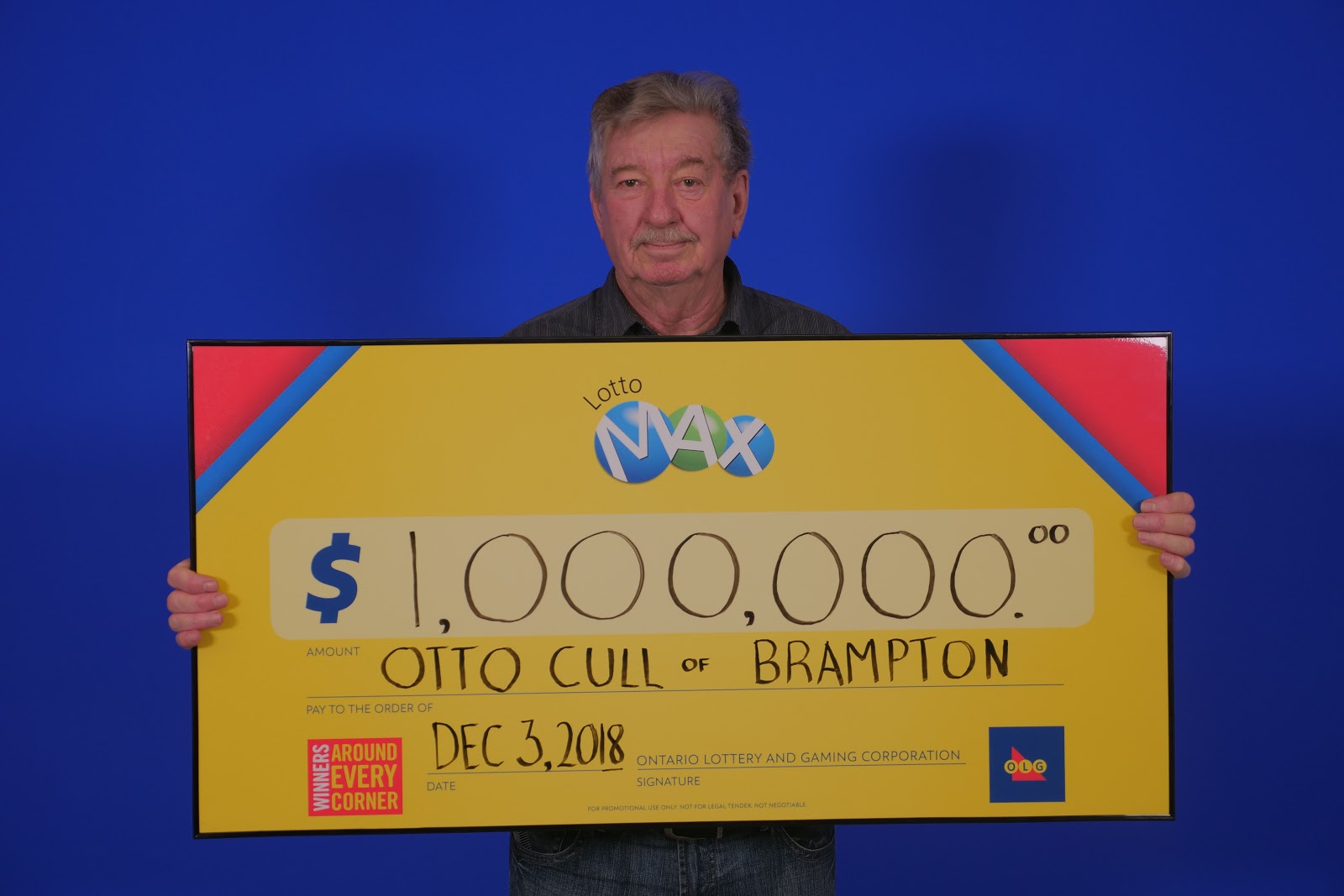 "I enjoy playing Lotto Max, Lotto 6/49 and Lottario," Cull, a 74-year old retired machine shop worker, said while at the OLG Prize Centre in Toronto to pick up his winnings. "This is my first big win - I play the same numbers every week!"

He validated his ticket and got the surprise of a lifetime. "It hasn't set in yet," he laughed. "But it's so nice to win!"

The married father of three, with a grandchild on the way, plans on giving his kids "a nice chunk of change" and buying a condo. "It's just amazing!", Cull said.