Rainfall advisory issued for Brampton
Leafs eager for chance to compete in what would be a season like no other
Ontario says more heath providers can reopen including dentists, optometrists
Children's Aid Foundation of Canada overwhelmed with demand for assistance amid pandemic
Federal Government on pace to spend 50 per cent more than during 2009 recession

Two People Charged With Drug and Firearm Offences in Brampton

Two people are facing charges in connection with a drug and firearm-related incident in Brampton.

Peel police say that on Sunday, Oct. 7, 2018, at approximately 10:50 p.m., a traffic stop was conducted on a vehicle in the Tomken Road and Steeles Avenue area.

During the course of the investigation, police allege a male occupant attempted to swallow some narcotics in an attempt to destroy evidence.

Police say that after a brief struggle, the male was arrested.

Officers allege they located a 9mm firearm over the course of the incident. 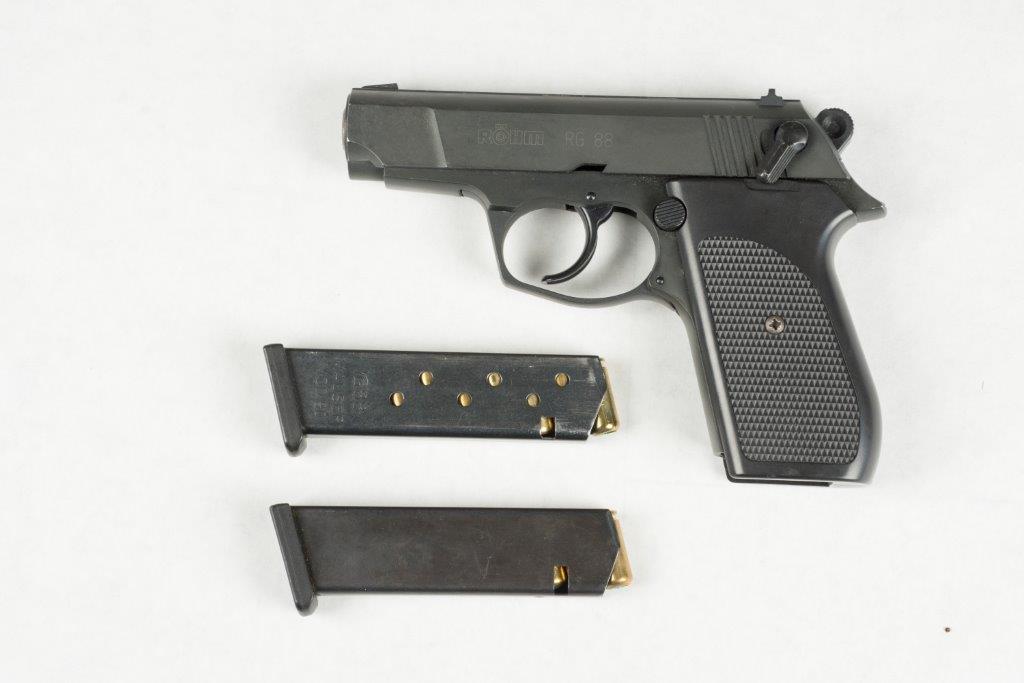 Both of the accused parties were held in custody and appeared in court on Oct. 8.