Police are continuing to search for a Brampton woman who is currently missing.

Lovleen Dhawan, 27, was last seen around 1:00 p.m. on Wednesday, August 14 in the area of McLaughlin Road South and Steeles Avenue West.

Dhawan is described as a South Asian woman with a thin build, 5'7', 125 pounds, with shoulder length straight black hair. She was wearing blue jeans, a black and pink hooded sweater, and black shoes. 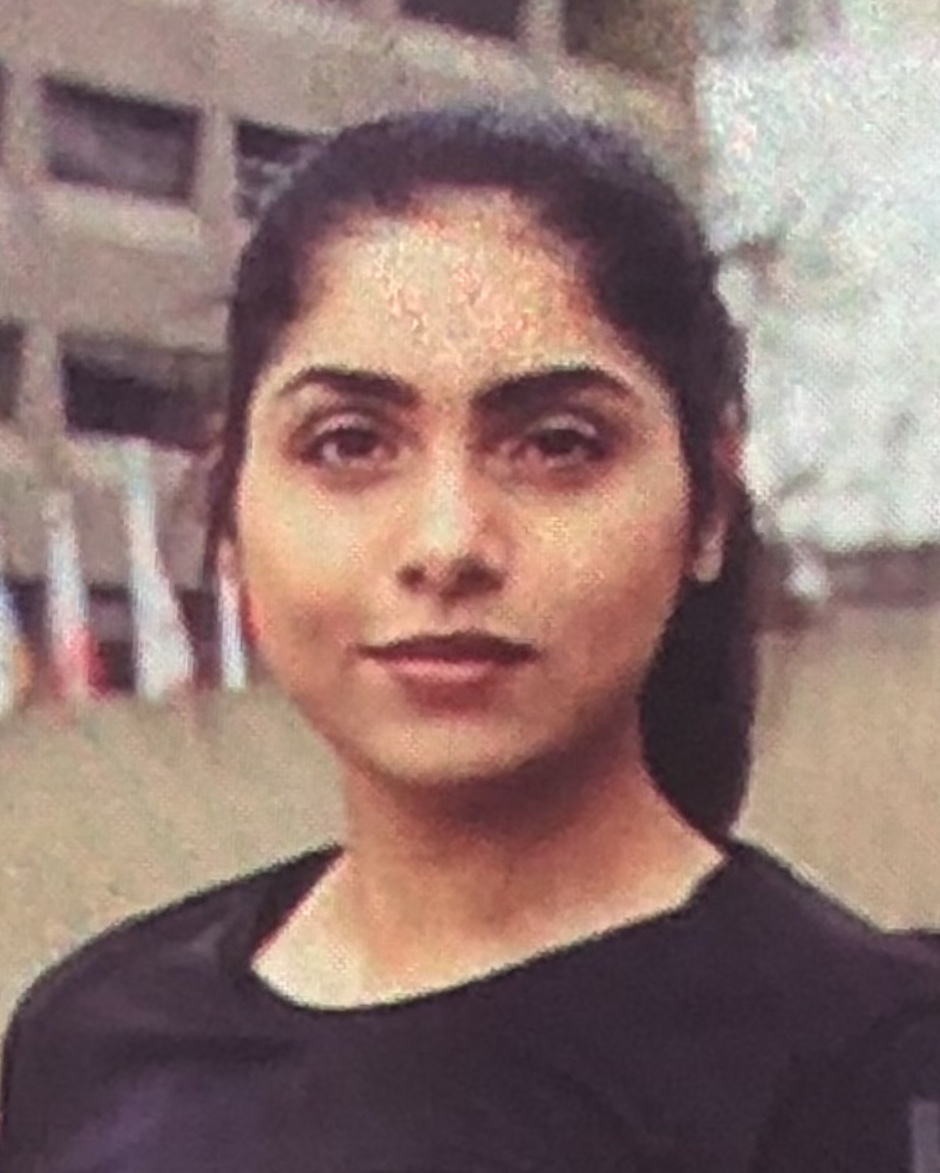 She is believed to be in the Hamilton area, possibly near Webster Falls near the village of Dundas.

“The hikers are believed to have given the keys to another group of people before leaving the area.”

The two hikers are described as females in their 20's, wearing sports clothing.

Police are asking the hikers to contact them in order to assist the investigation.