What is Happening with this Strip Mall in Brampton?

We've already seen a long standing mall in Brampton like Centennial and opined how, with some improvements, it could perhaps get a second lease on life.

We've also recently profiled Kennedy Square to show how much it had degraded from its glory days in a bygone era.

Those might be the two main malls in the city that have seen better days, but that doesn't mean there aren't less known strip malls tucked away that are suffering that familiar fate of slowly dying off. 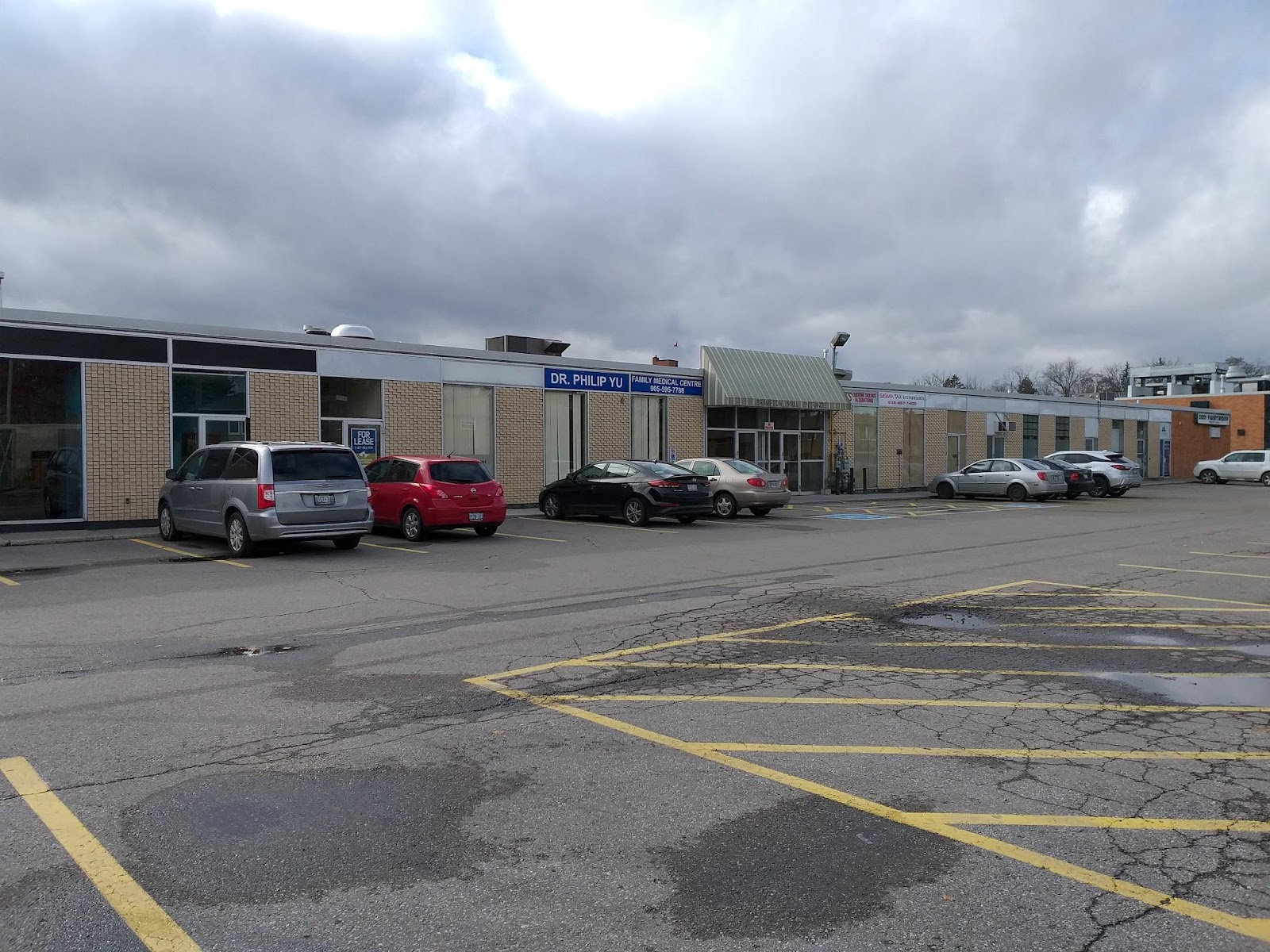 This is the Brampton Mall, located along Main Street somewhere between Steeles Avenue and Nanwood Drive. The above picture is showing the entrance facing a subdivision along Meadowland Gate. Below shows the mall facing Main Street. 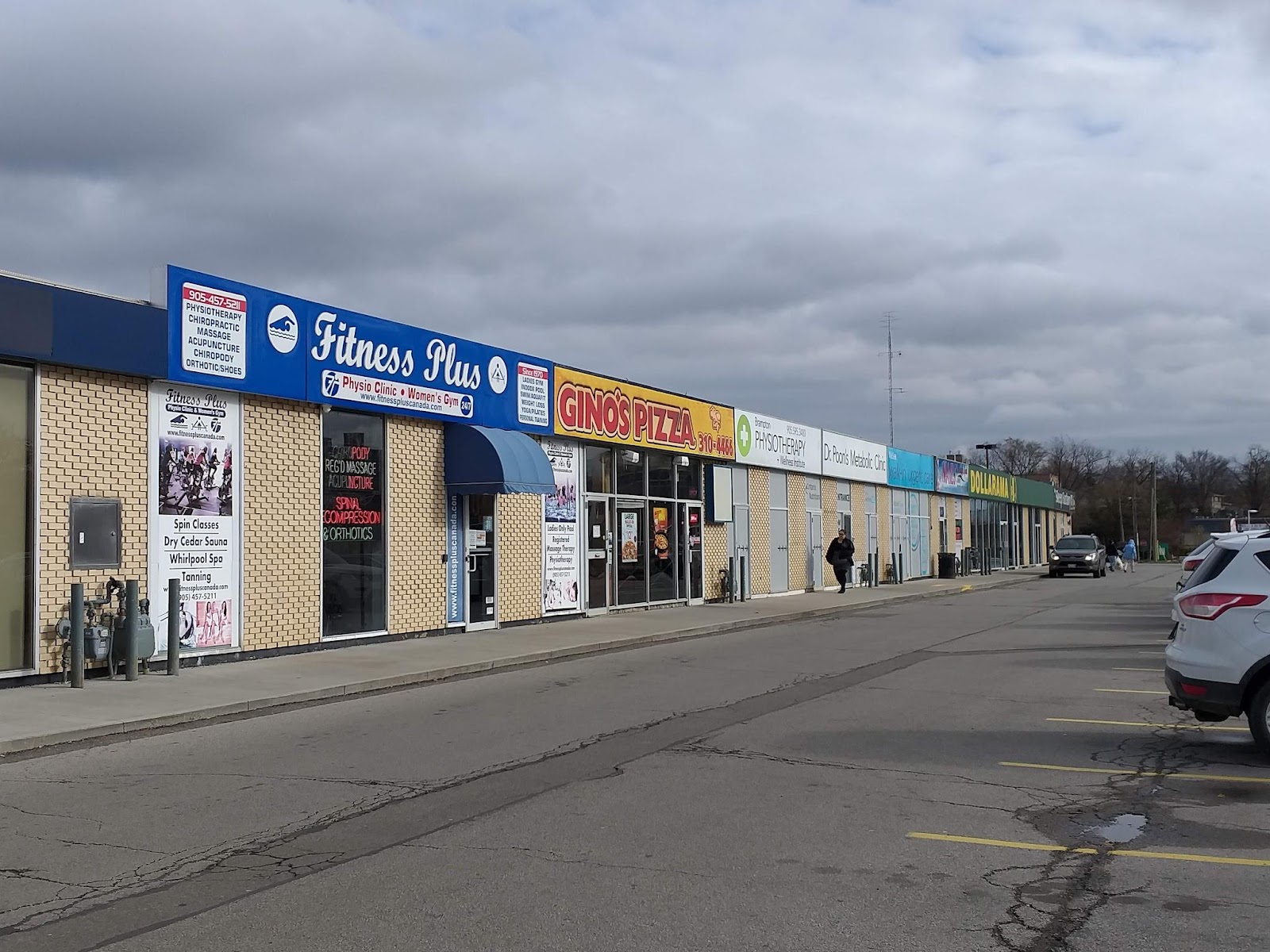 Aside from the Gino's Pizza and some other establishments, the other prominent businesses facing Main Street are the Metro and Shoppers Drug Mart. 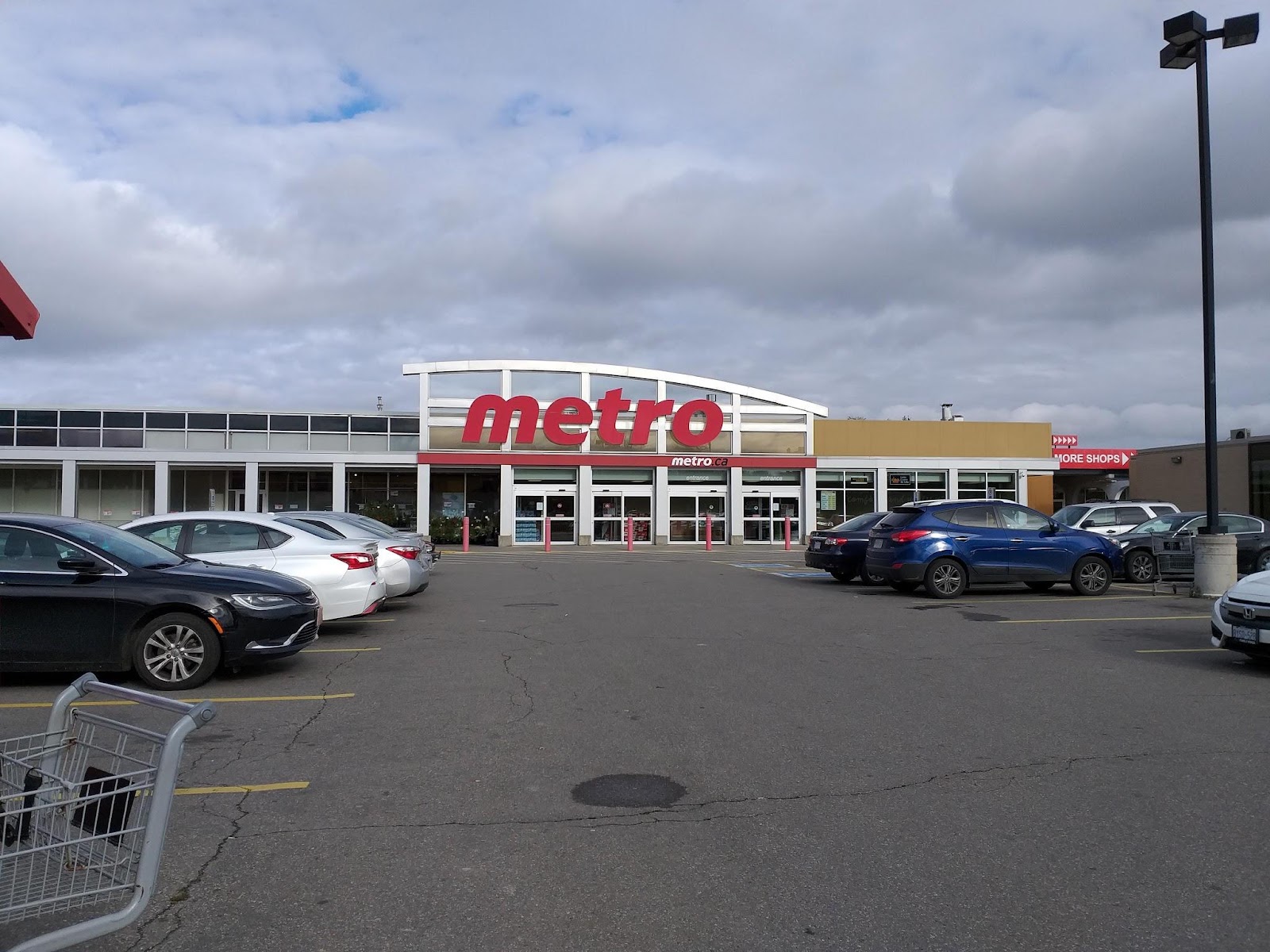 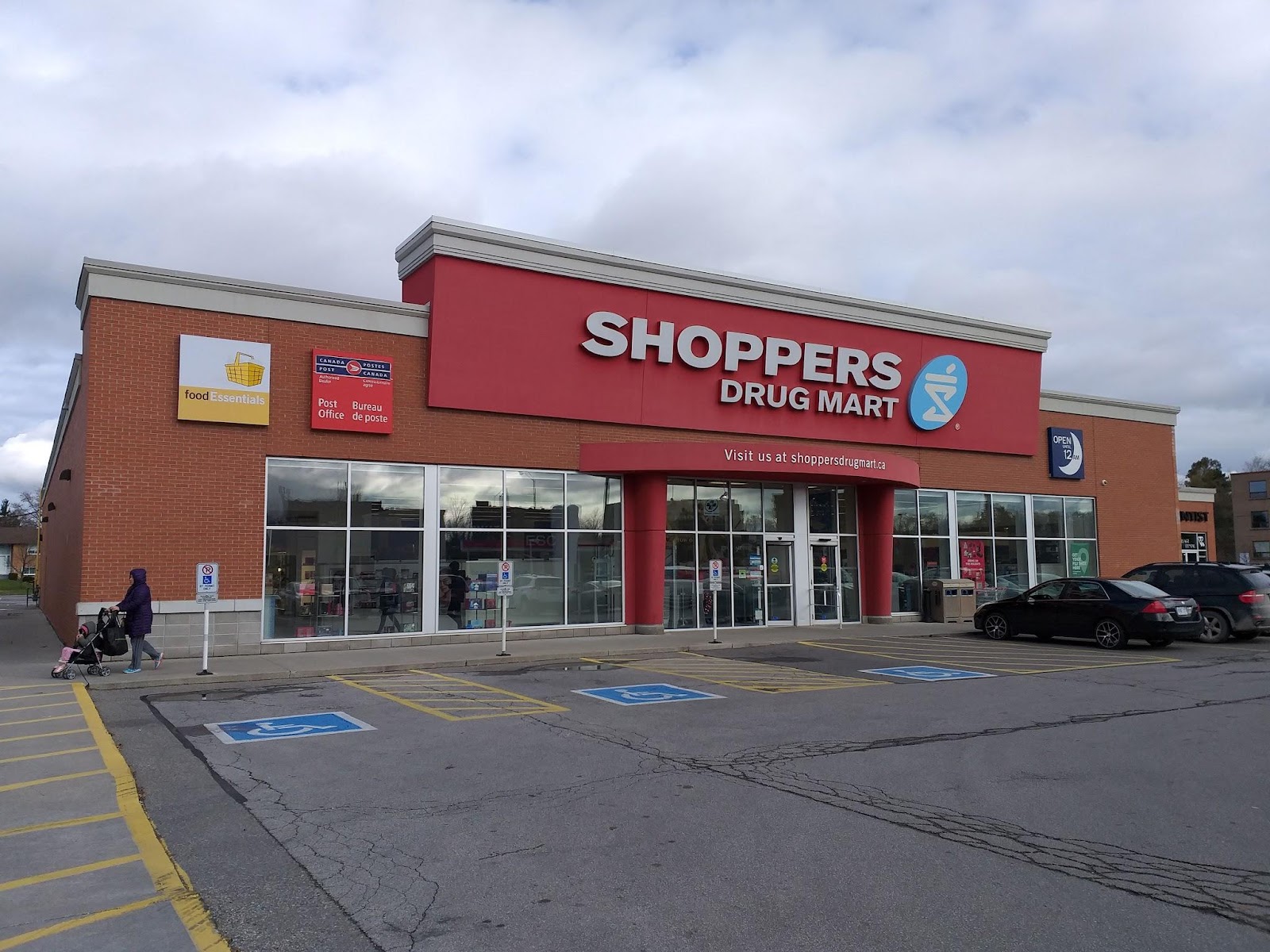 There used to be an RBC branch here, but as of February 2017 they've relocated to Chinguacousy and Charolais…and as you can see nothing has replaced it since. 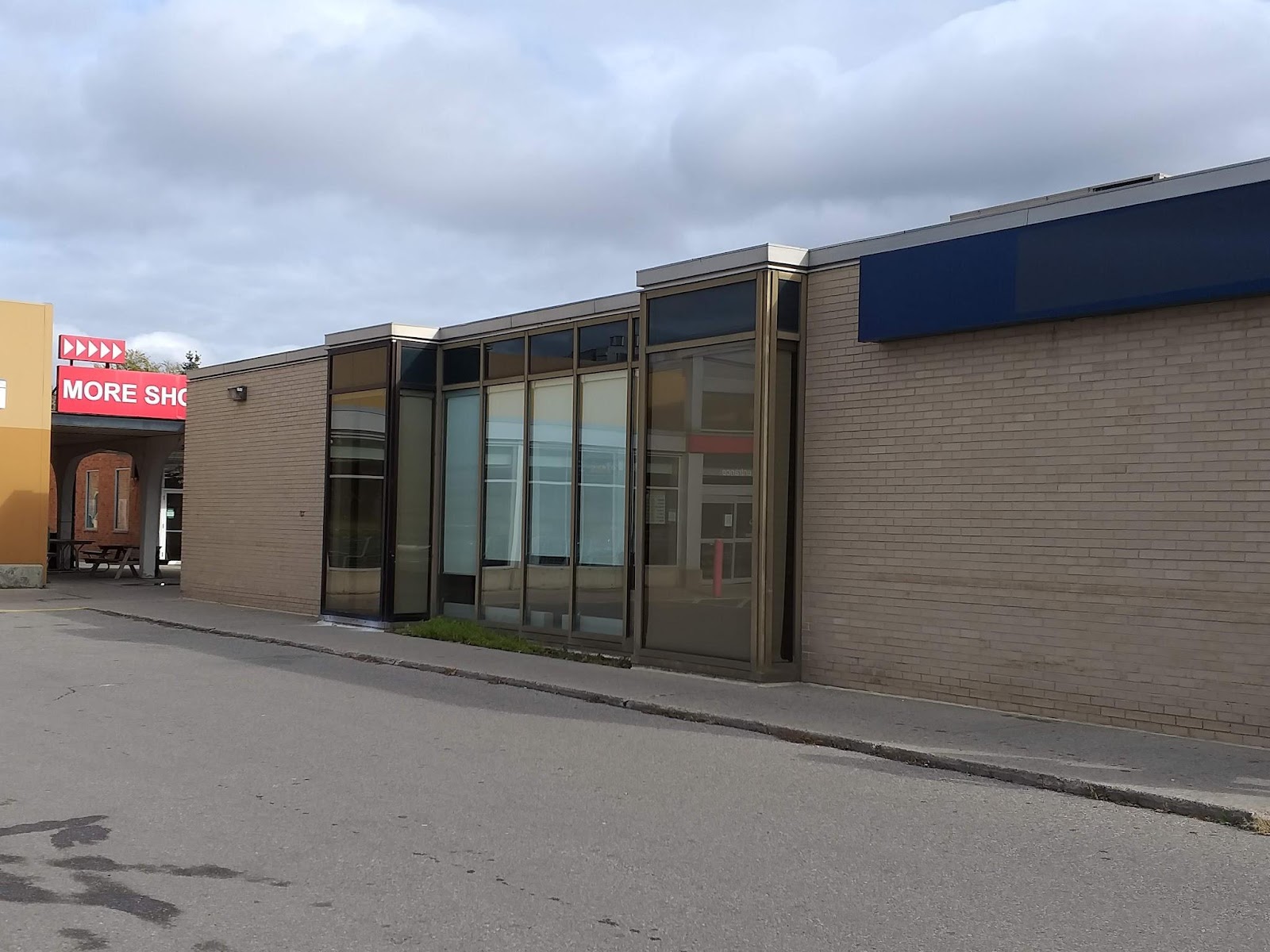 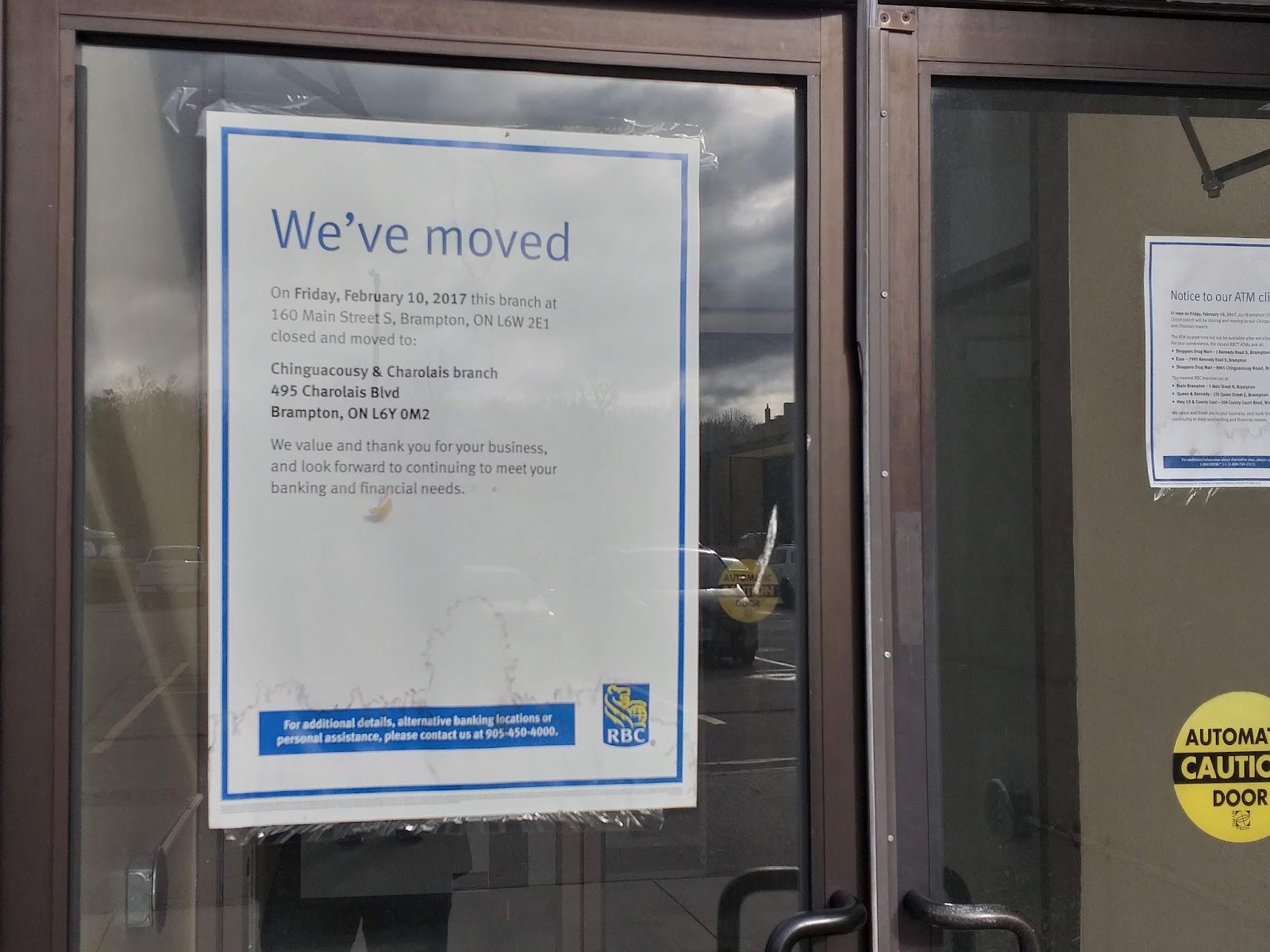 On first glance, you may think this is the main entrance to this mall, but considering I showed the original entrance, this is actually technically the back. The original front was something else entirely...

First there was this sign, tucked between the former RBC and Metro, that beckoned one to venture over to see what lies beneath... 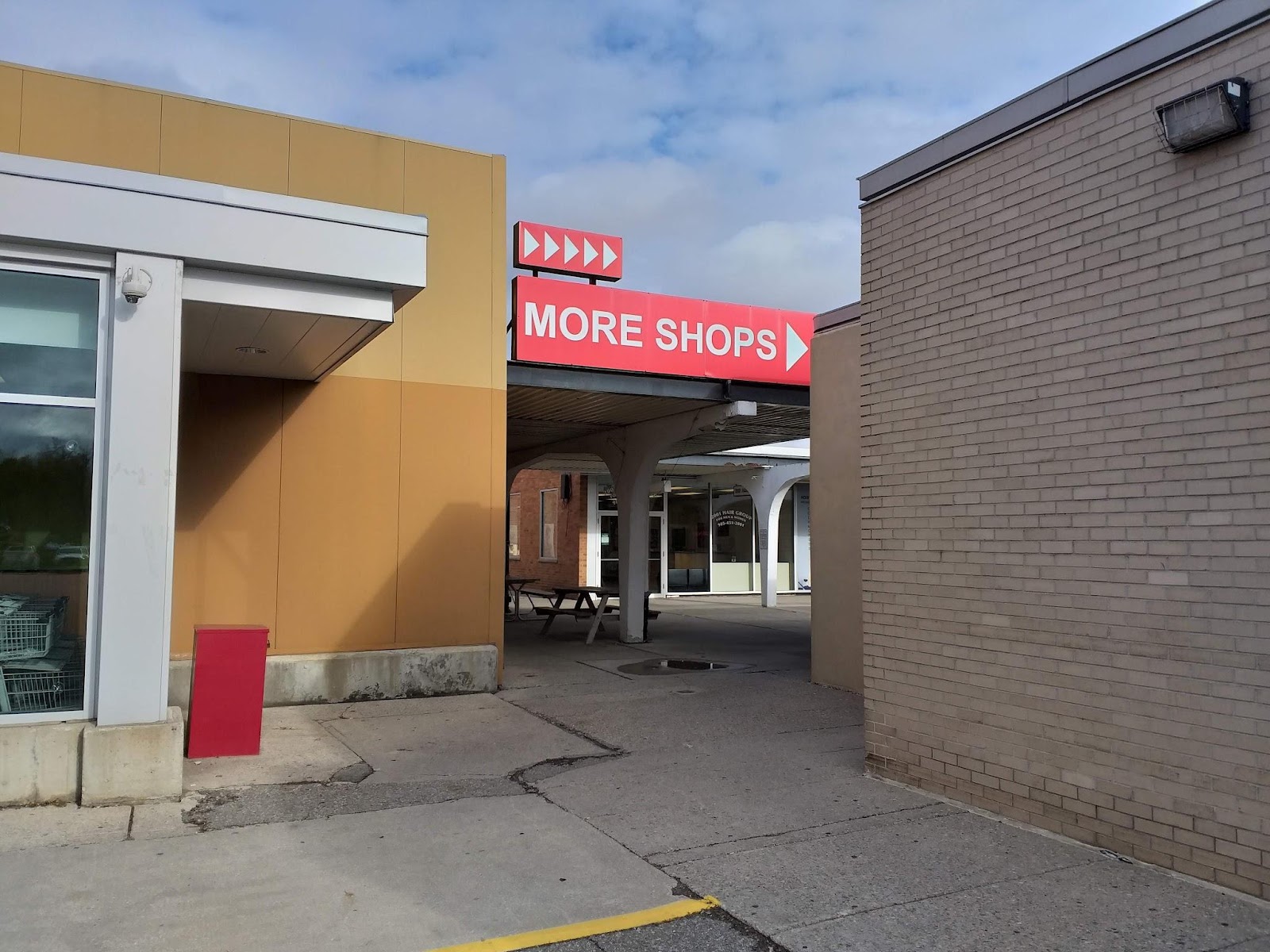 This is what graces one's eyes as you turn the corner... 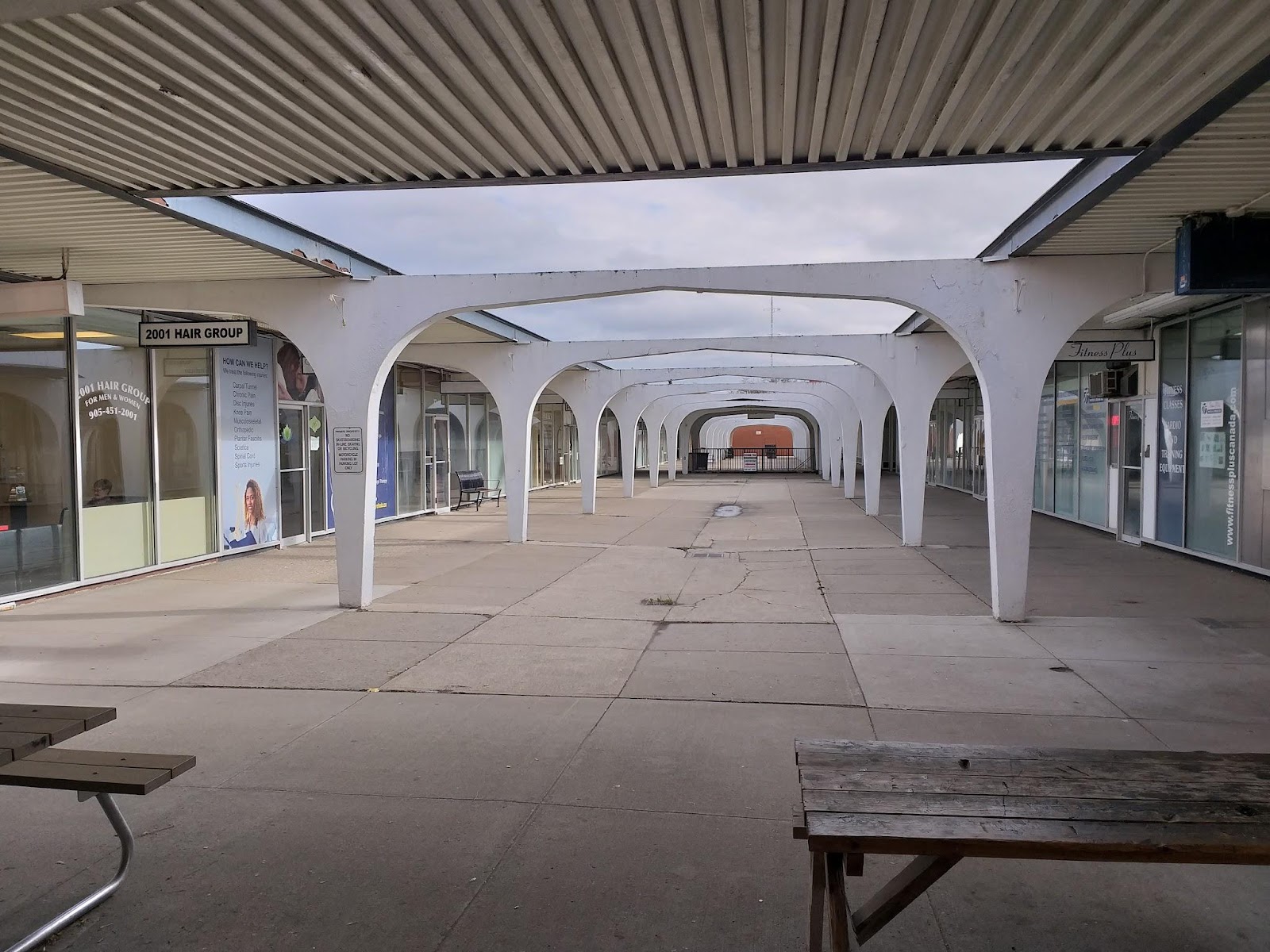 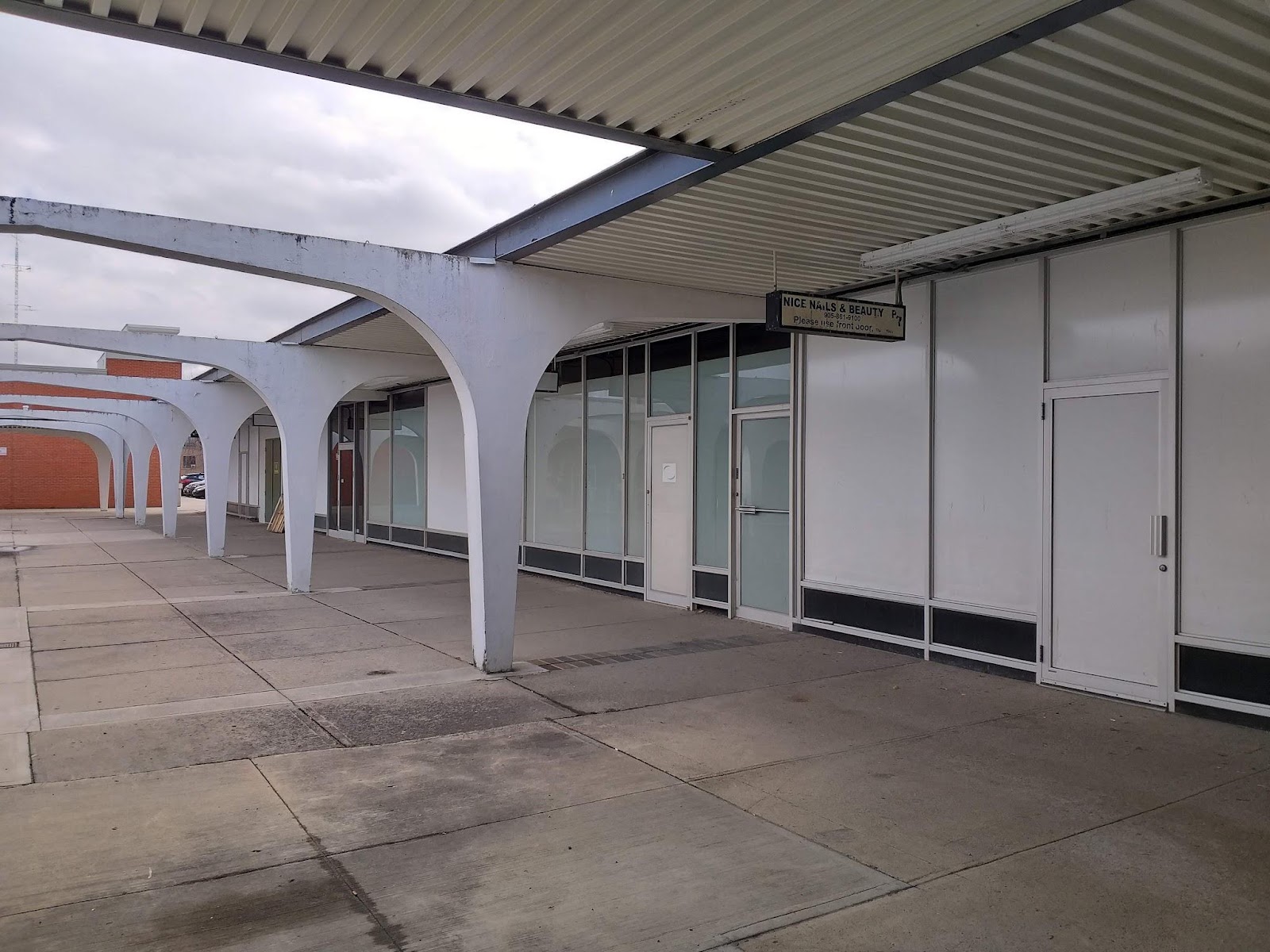 Most of the storefronts here sit vacant, though there is a small barber shop, a doctor's office and drop in centre as your walk further down. 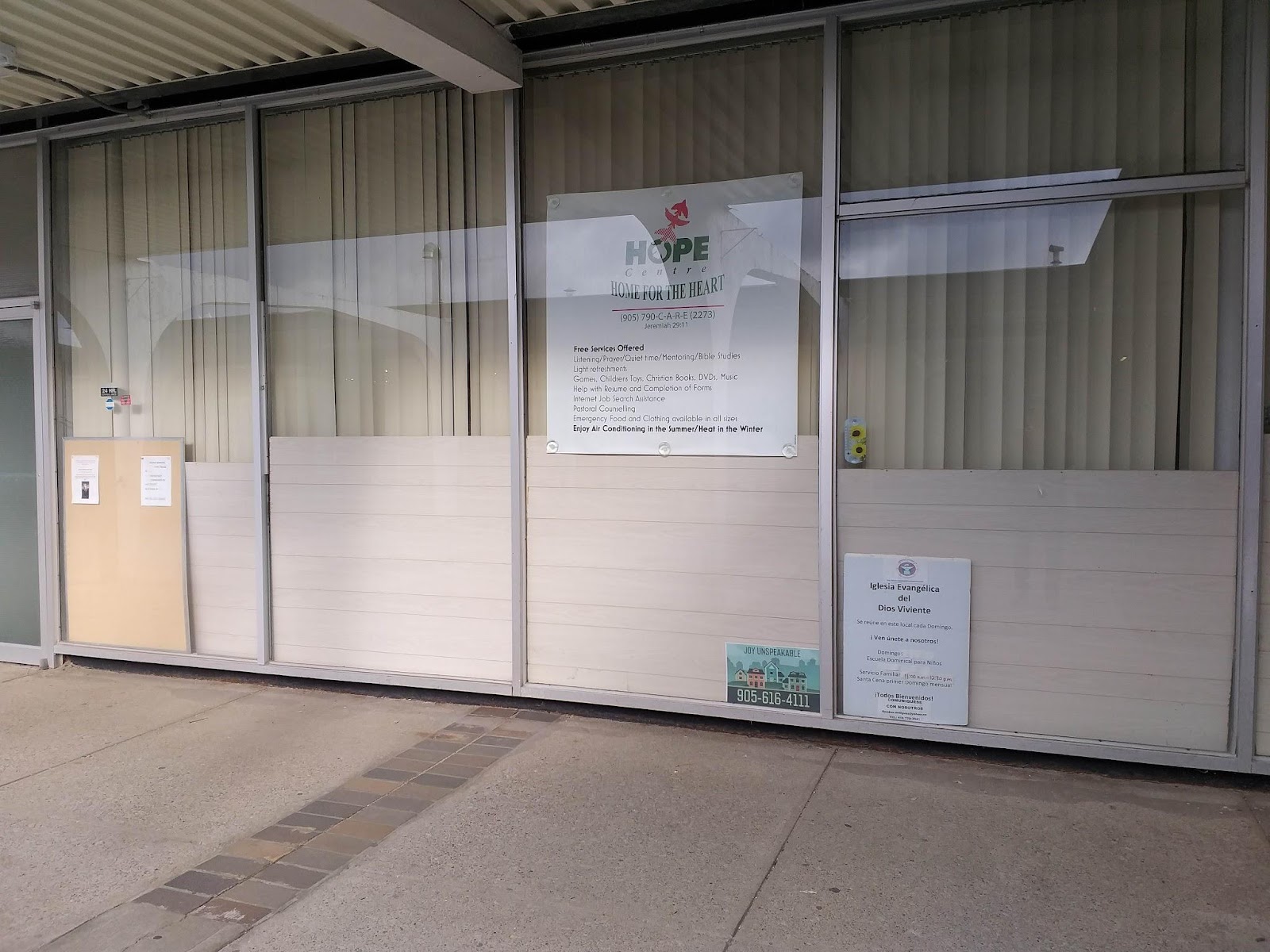 The seating arrangements aren't much to look at either. Here's a park bench with the arm rest missing on one side. 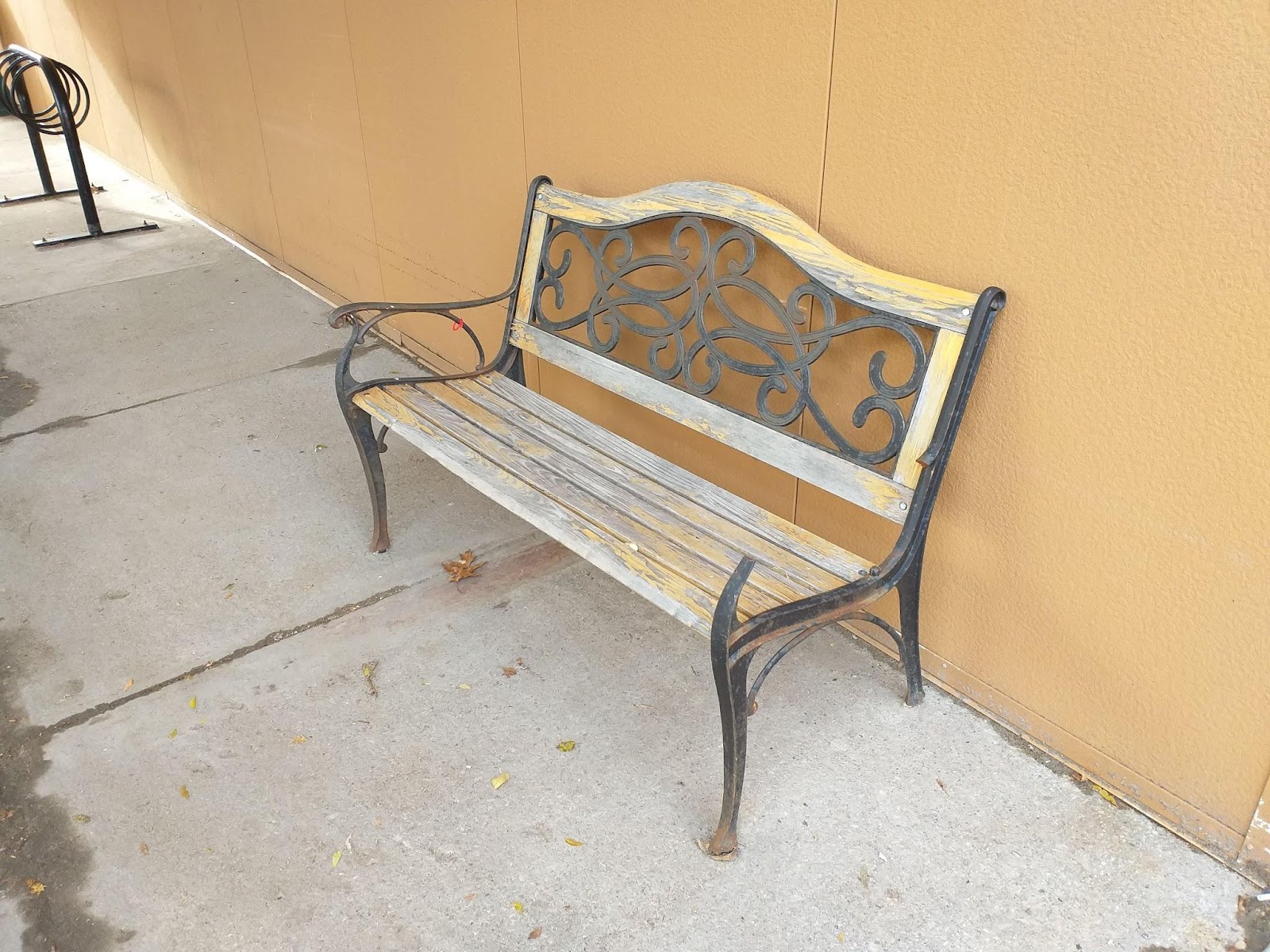 There was this vast empty unit that was obviously unoccupied, but to top it off a bunch of scrap flyers were just laid on the floor. 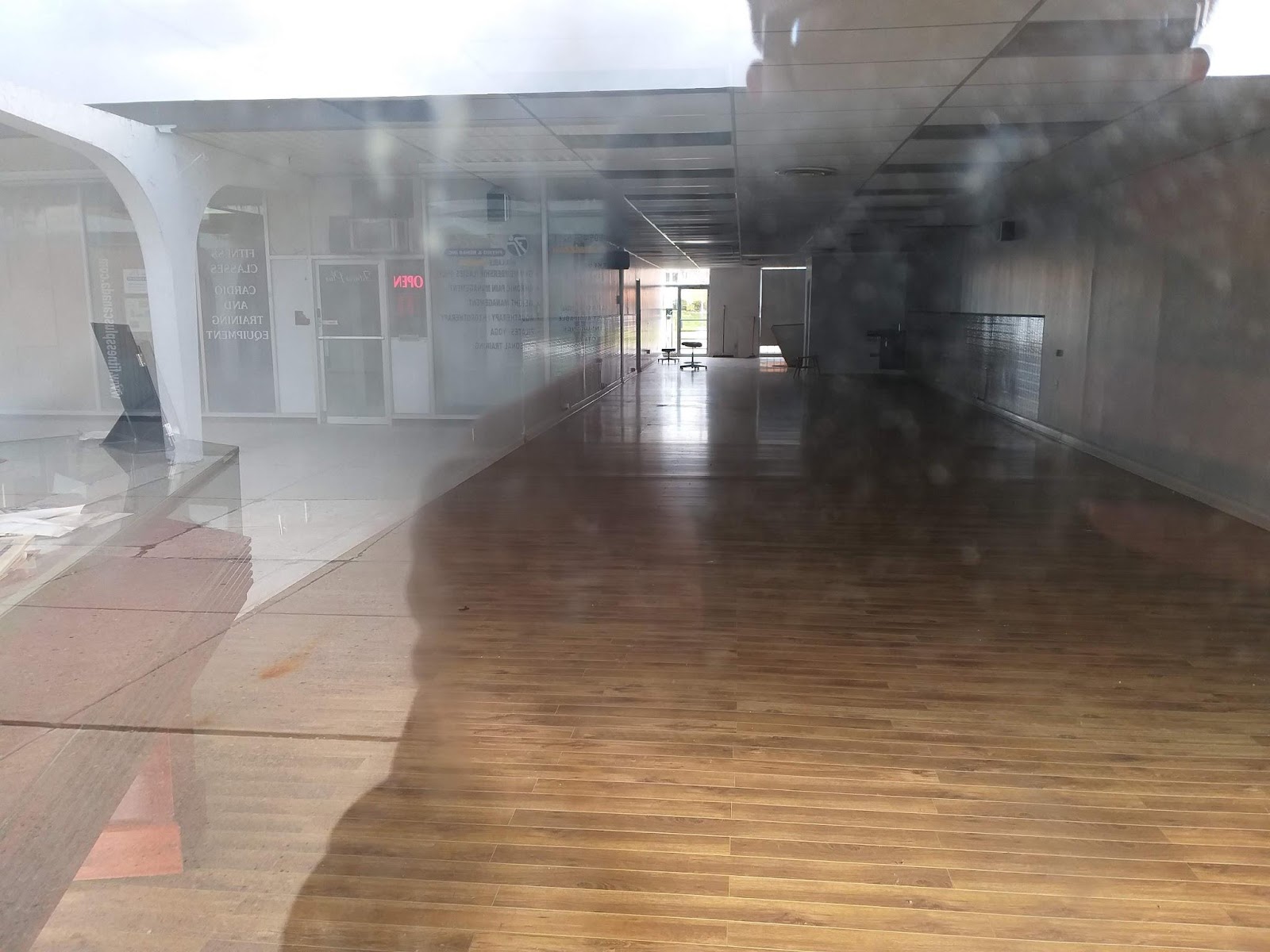 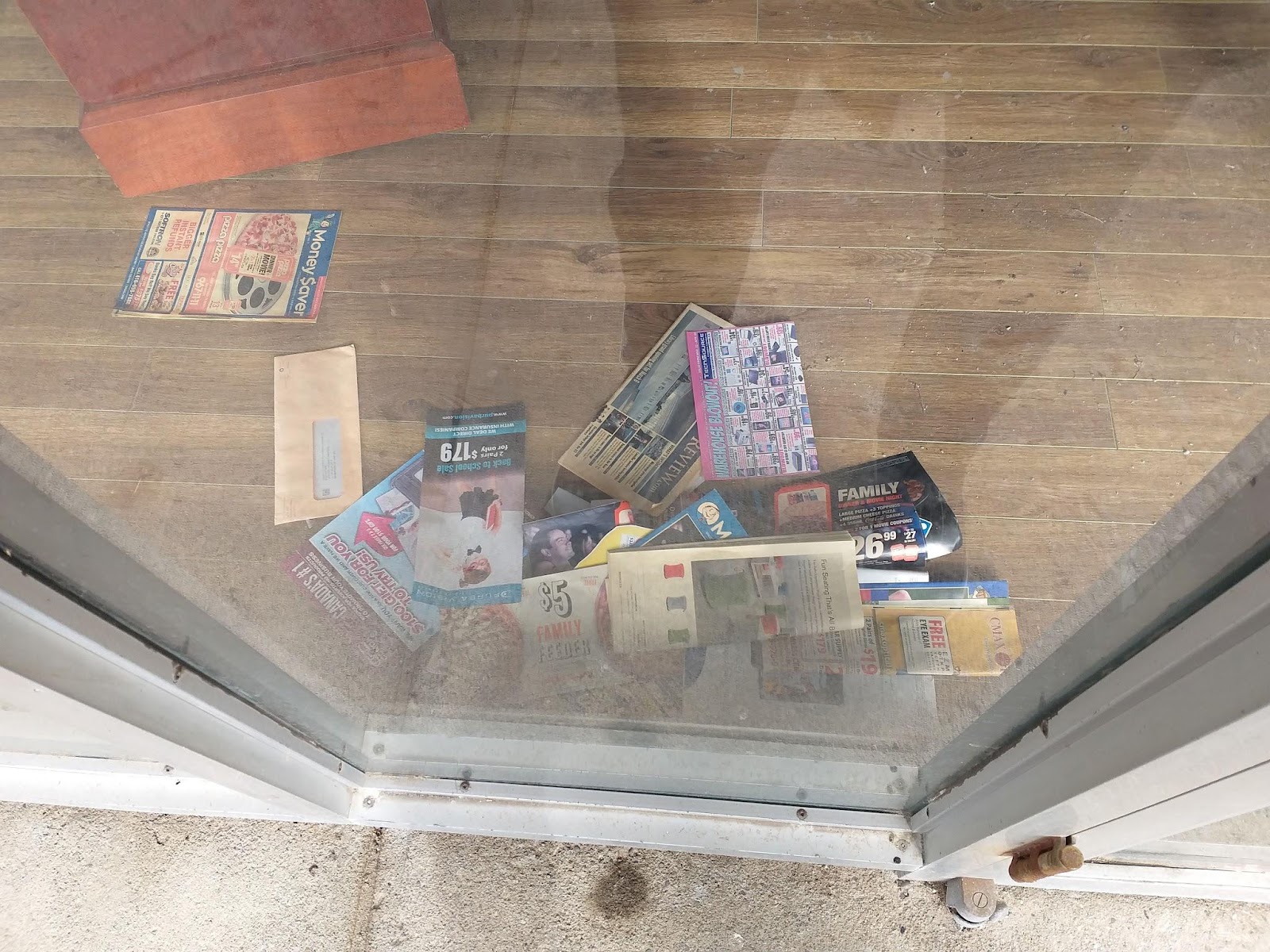 Here's another example of the struggle this mall has in filling vacant units: this was the constituency office of former Brampton MP Kyle Seeback.

Seeback was a Conservative who served from 2011 to 2015, when he lost his bid for reelection. That was almost four years ago. 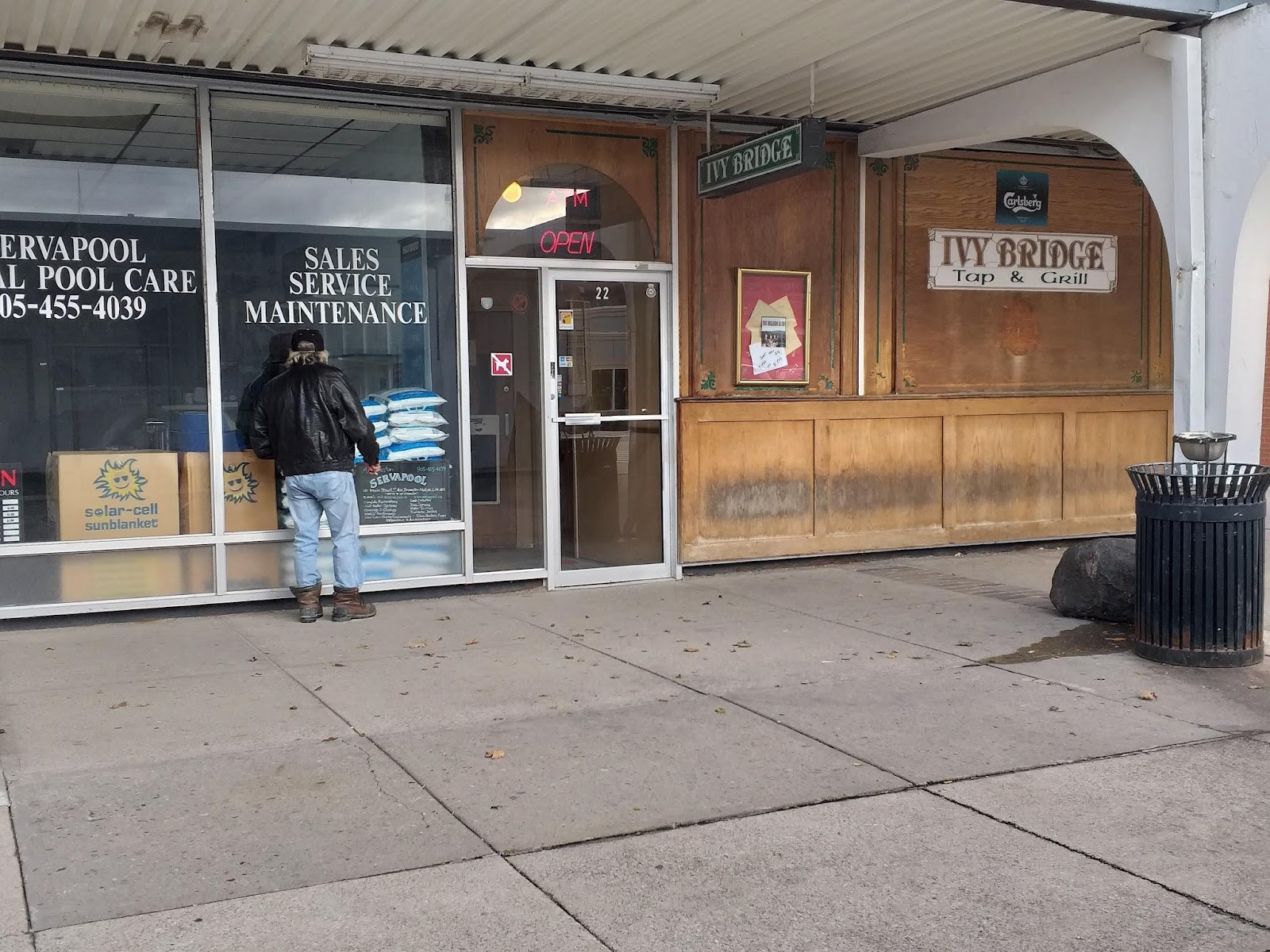 Finally, going back to the now 'front' entrance to Main Street, it just flows into the street, and the arrows indicating which direction to enter and exit are on a very low level and not highly visibly. 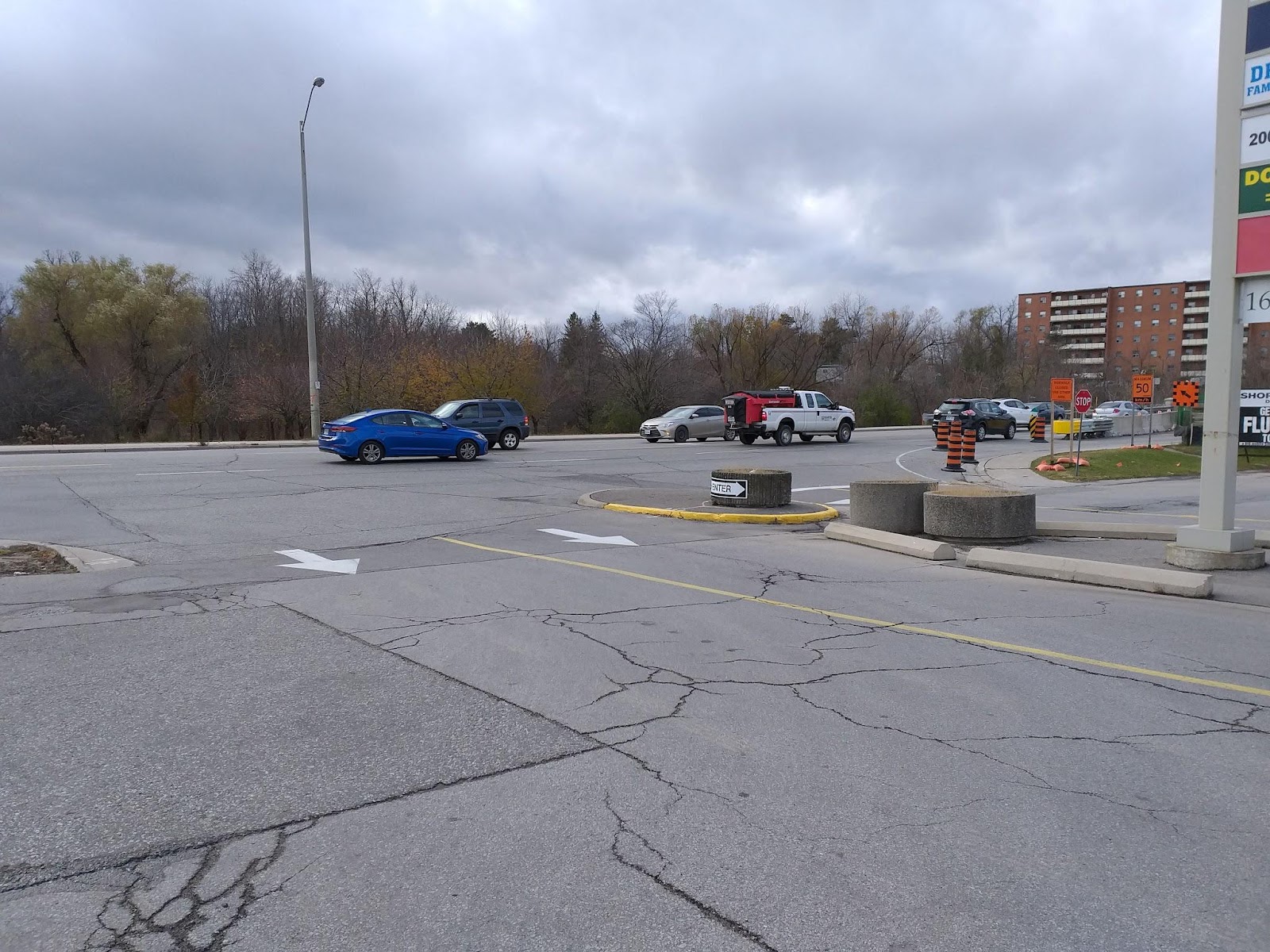 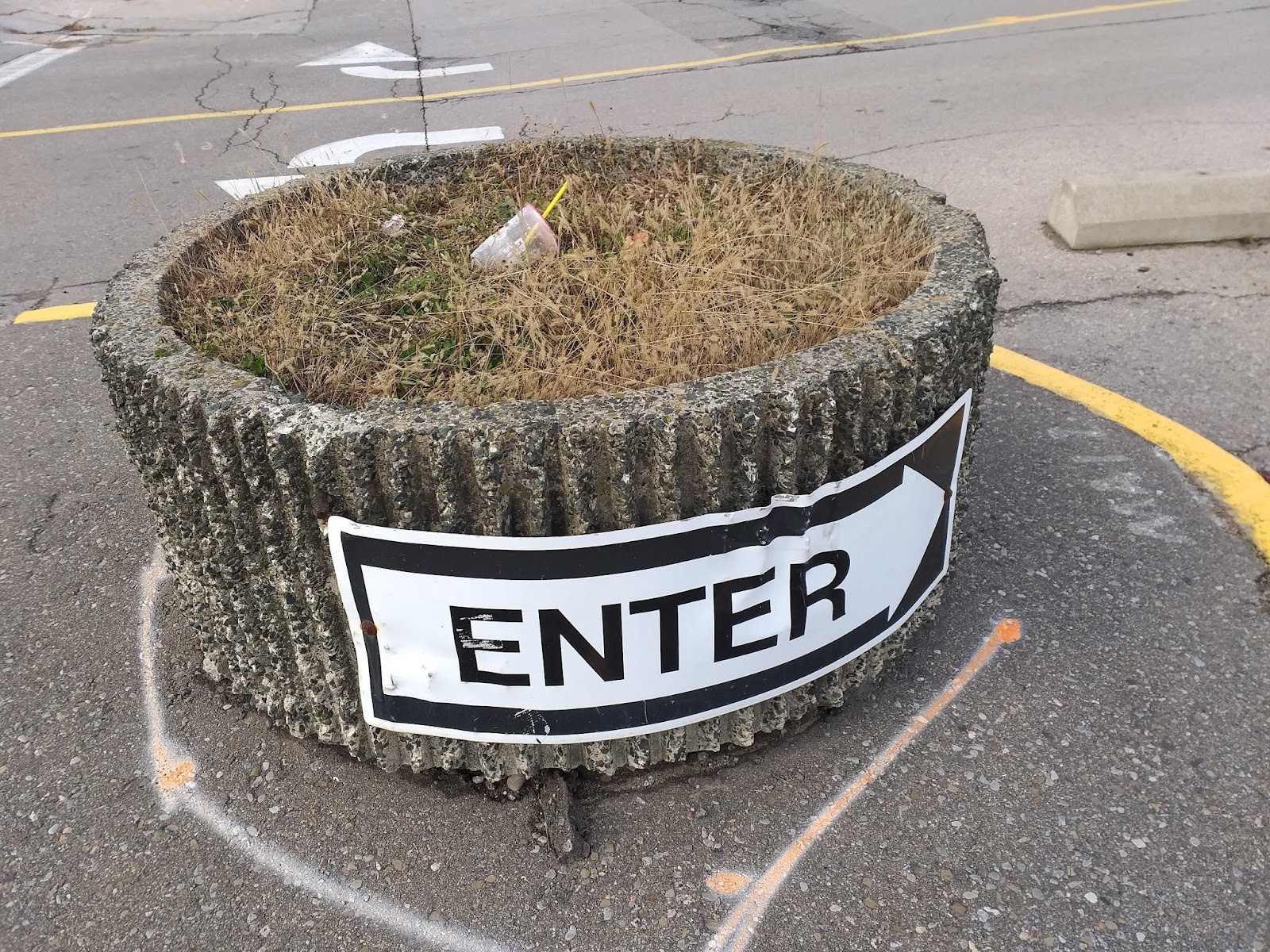 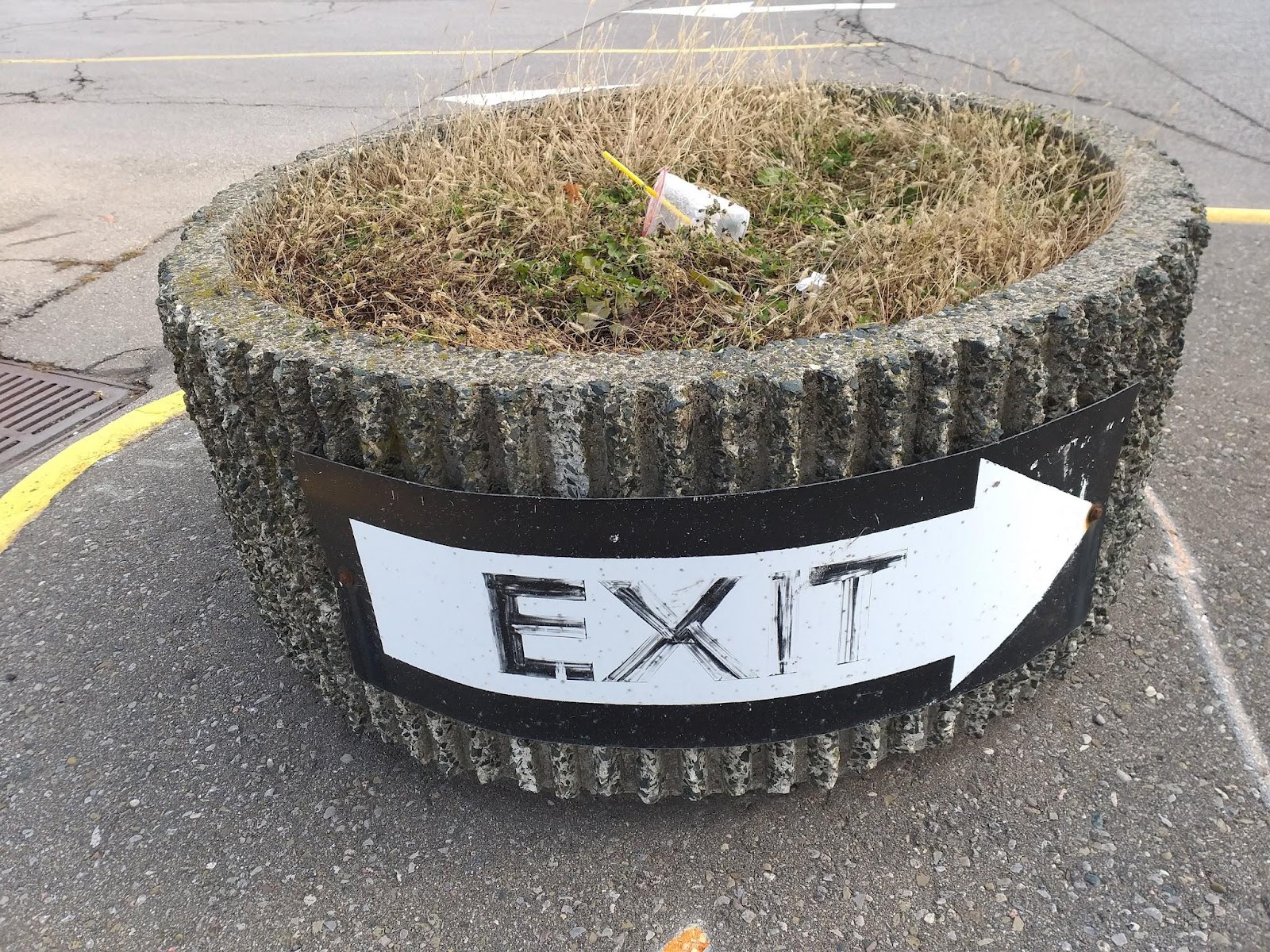 Overall, the mall appears to have been transformed from the humble store from before to a more active look facing Main Street over the years. It's almost as though once the original version faded away, the property managers gave up on the old version and decided to respruce the "back" as the new front.

Do you think something can be done to salvage the original version of Brampton Mall? 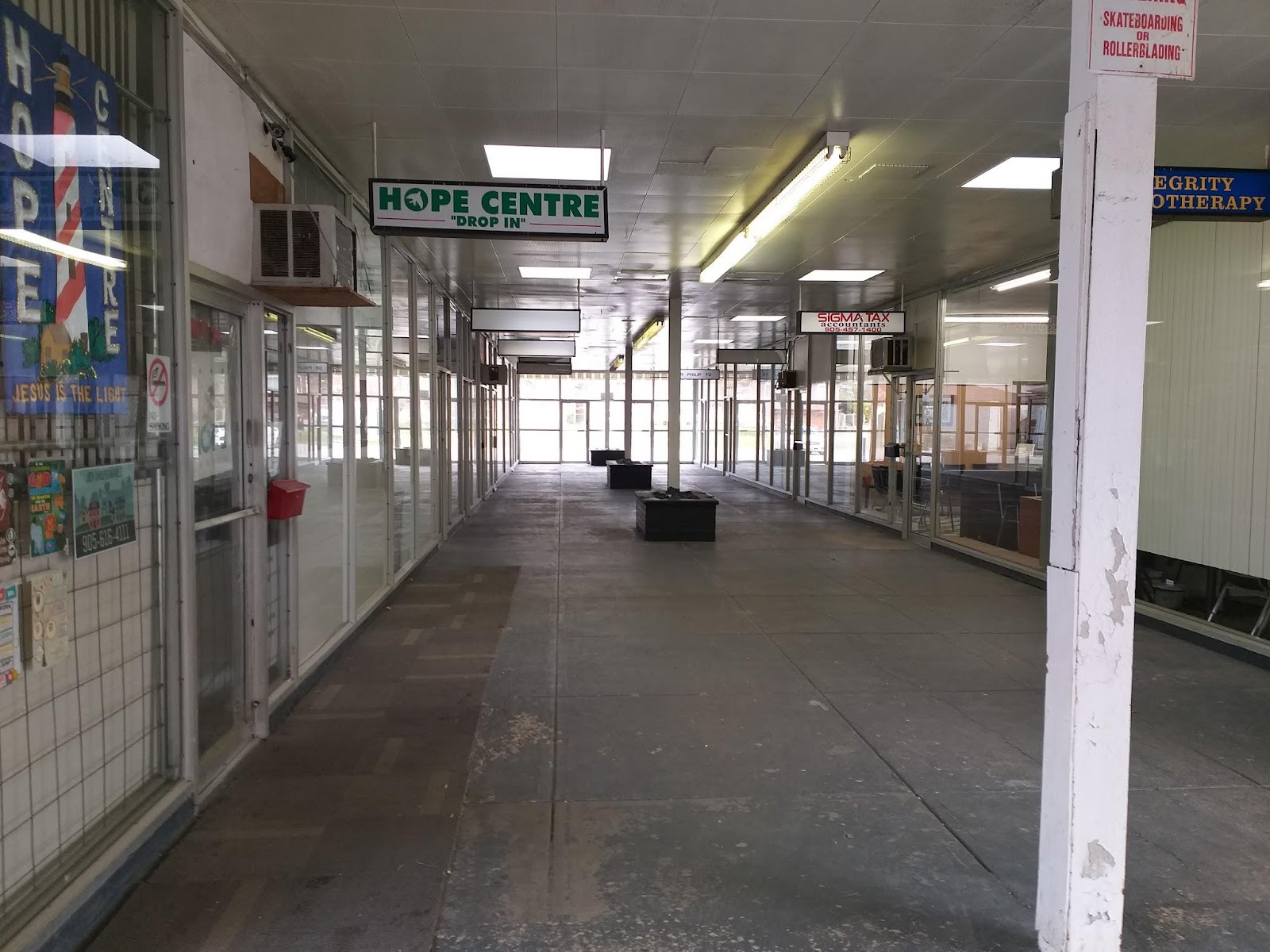