Why Are These Signs at This Brampton Strip Mall?

In a city like Brampton, parking is always going to be an issue, especially if you’re in downtown where parking spots are sometimes scarce and the only ones available you have to pay for.

One area in the city where parking has becomes an issue is the Davis campus of Sheridan College, located at the corner of McLaughlin Road and Steeles Avenue. There is paid parking on the premises, and while a number of students take public transit to get to school, others have to drive to campus if they happen to be from out of town.

Which brings me to College Plaza, a strip plaza located directly across the street from Davis Campus.

It’s a rather unassuming property with the usual staple of convenience that a plaza for a typical suburban environment should provide. 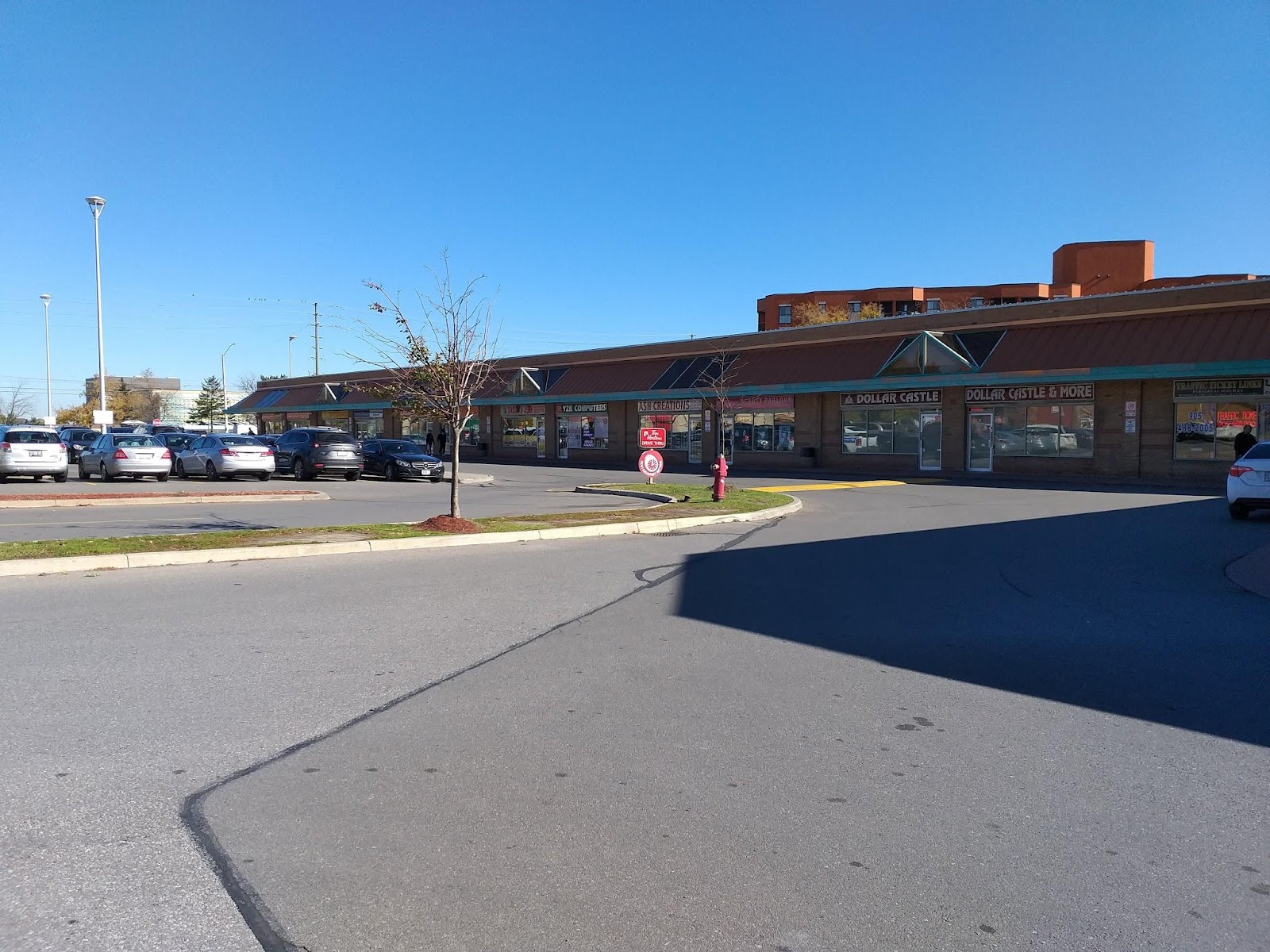 The most prominent services on site are a Tim Horton’s, a branch of TD bank as well as a Rexall pharmacy. 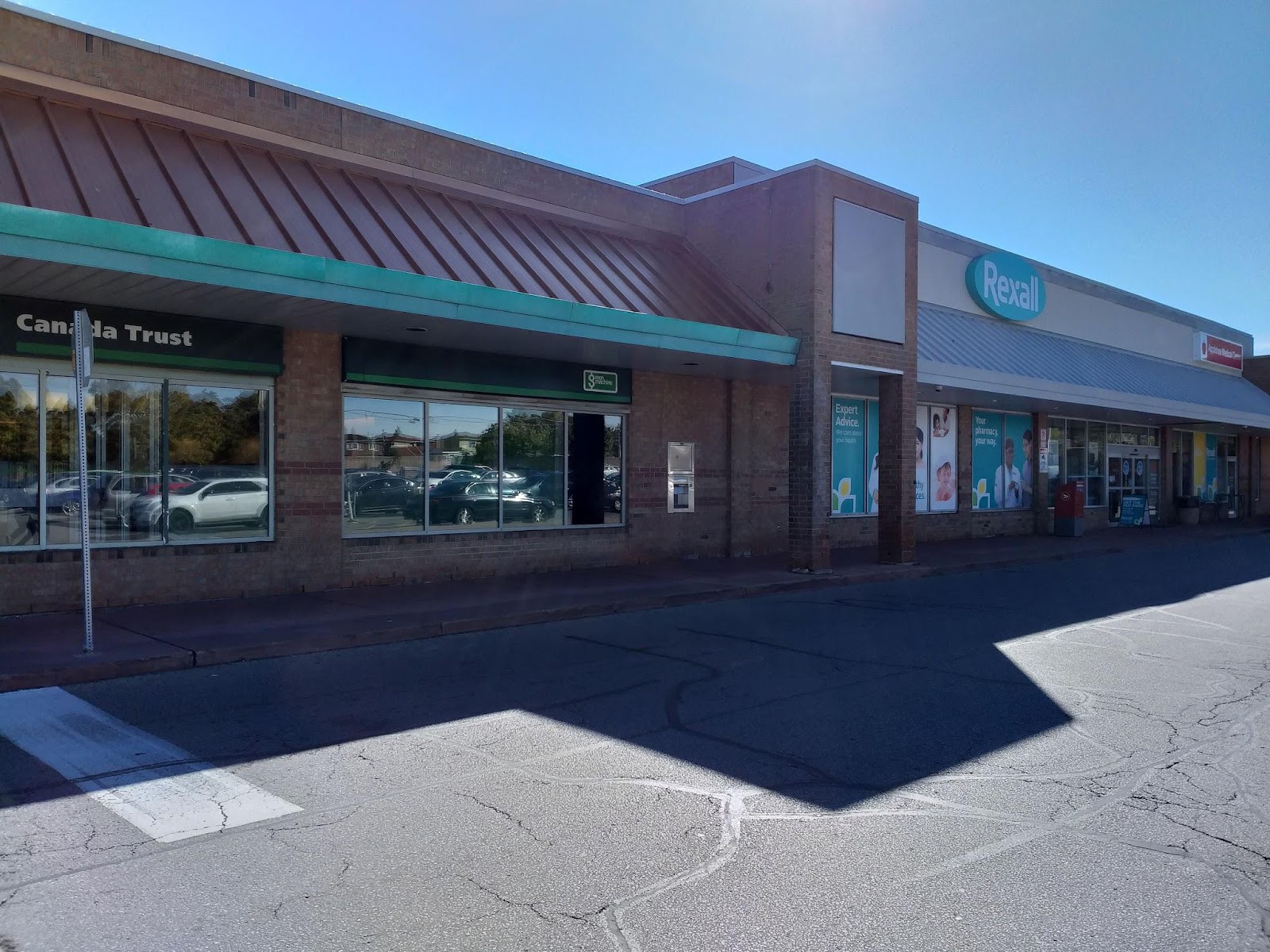 But what is noticeable on this property are these signs, which adorned almost every lamppost. 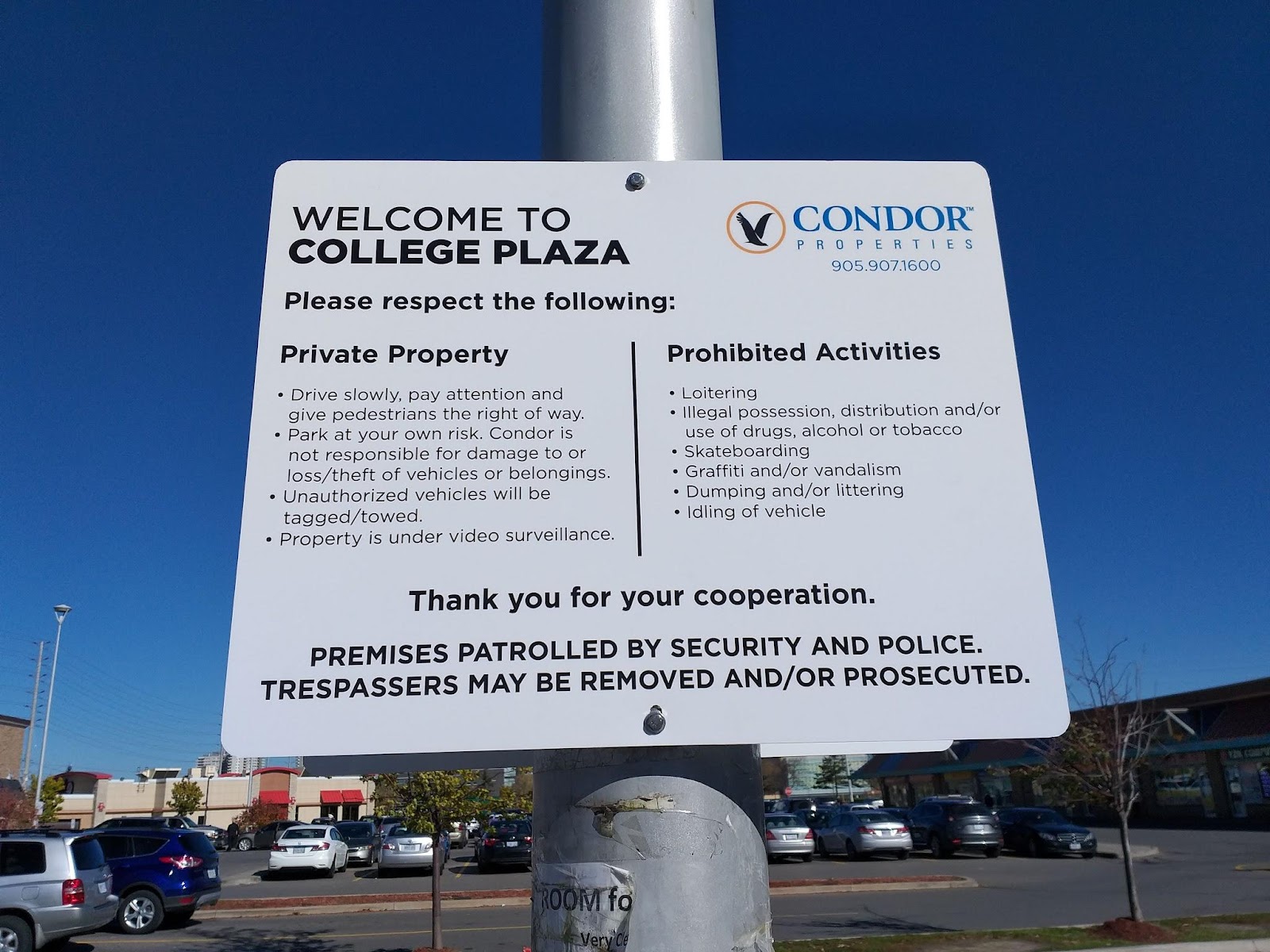 The sign indicates a number of activities not allowed on the premises, as well that College Plaza, which is owned by Condor Properties, is technically private property and hence “parking is at your own risk and unauthorized vehicles will be tagged and towed”.

Inbrampton.com reached out to Condor Properties to inquire the reasoning behind the need for these signs and if they have (in general) experienced incidents on their property that required them to be erected. A spokesperson from Condor said it was because Sheridan students were parking on their parking lot on their way to classes.

So Condor was advised as per city bylaws, they needed proper signs displayed in order to be able to ticket and tow vehicles. But because the student parking was an ongoing issue, and to avoid having to modify or update signs for later, Condor said they incorporated everything they perceived to be issues into one sign.

A few of these are understandable; idling of vehicles means it is harder for drivers to ‘drive slowly, and give way to pedestrians’; that parking lot is not that big a space. Not sure if the illegal possession of drugs applies to cannabis, since it is now legal.

The other prohibited activities, such as skateboarding, graffiti, dumping and littering, sounded more like they were designed to keep the typical “adolescent” crowd from causing too much trouble. And obviously, one can’t be too careful these days about what happens at plazas like this at night in light of the recent uptake in criminal activity.

But overall, it’s just another example of the struggle to find parking around a city like Brampton.