Will a Brampton School Be Forced to Change its Name?

There has been a volatile and heated debate in the United States over how they remember one of the bloodiest periods in their country's history, the Civil War. Namely, whether statues memorializing Confederate generals and leaders should continue to be displayed in public or removed and placed in museums, or destroyed altogether. The recent events in Charlottesville, Virginia over the city council's decision to remove a statue of Confederate general Robert E. Lee led to massive protests and gave a platform to white supremacists and Neo-Nazis to spew their hatred on national television.

Although Canada has largely avoided this kind of amped up violence, this does not mean that debates over Canada's past have not been seeping into our public discourse. Case in point: the Elementary Teacher's Federation of Ontario (ETFO) during their annual general meeting passed a motion calling for the removal of the name of Sir John A. MacDonald from schools in Ontario that bears the name of Canada's first prime minister.

While MacDonald is primarily known for creating Canada and building a railway that linked this massive land from east to west, he was also a supporter of the residential school system that was established during the 19th century as a means of assimilating the Indigenous peoples of Canada at the time into adopting Western values and culture.

The motion is non-binding and it will require individual school boards to approve stripping MacDonald's name from any schools within their jurisdiction. There is currently one school in  the Peel District School Board that bears MacDonald's name: Sir John A. MacDonald Senior Public School in Brampton.

One Peel school trustee emphasized that the priority should be about making schools safe, not erasing history as history can't really be erased. "This isn't about trying to re-write history. History doesn't need to be displayed on a school sign," Trustee Nokha Dakroub stated on her Facebook page. 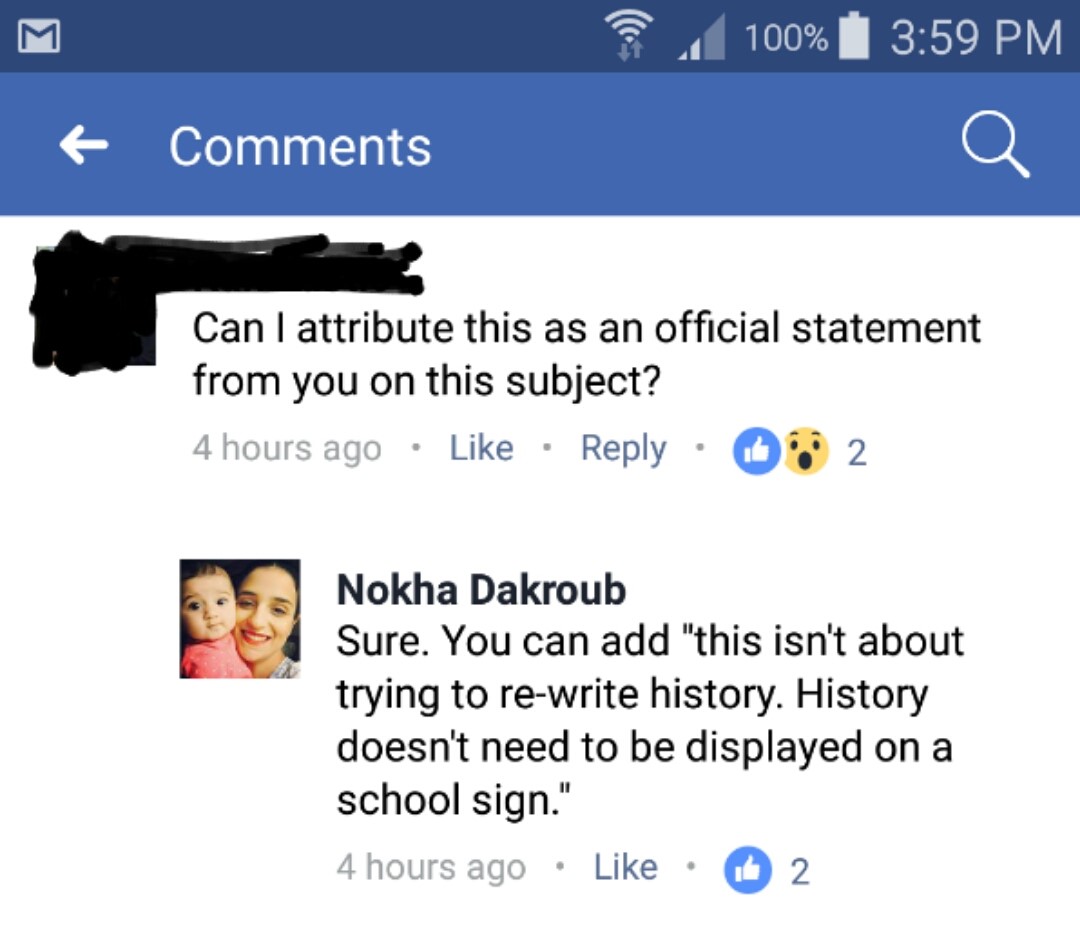 As a student of Canadian history myself, I am quite sensitive about attempts to whitewash our past. I am aware that John A. MacDonald was not infallible, he had many flaws both politically and personally. The man was a notorious drunk for example—but whether he was sober minded or on the sauce, he managed to get political factions to agree to come together as one country to stave off the influences down south from the United States, and put in the foundations for the united country we have today.

Let us also consider that the residential school system continued to exist long after MacDonald's passing in 1891; it was not until sometime around 1996 that the last residential school in Canada finally closed its doors. Do we find every one of MacDonald's successors as Prime Minister culpable in the continuation of a racist assimilation policy? If that is so, you'd have to include the current Prime Minister's father, Pierre Trudeau, on that list as well.

We should not be judging 19th century political figures by today's 21st century standards. Perhaps instead of trying to erasing the past, we should acknowledge what they did or failed to do, learn from mistakes in order to better ourselves as we create our own history for future generations to look back on.

What better way to conduct that kind of learning than in places of actual learning like public schools?