Here's How To Have Your Say on Cannabis in Brampton

Well, it’s 2019 and as mentioned before, one of the biggest issues that will have to be dealt with is the issue of whether to allow cannabis stores to operate in the city.

Legal cannabis took effect as of October 2018 and available for purchase through the provincial government's Ontario Cannabis Store website.

Brampton City Council recently voted to defer the issue to a special council meeting to be called by Mayor Patrick Brown no later than the second week of January, but not before a round of outreach and communications conducted by the city is to take place.

The details for that public engagement process have now been confirmed, according to the city. 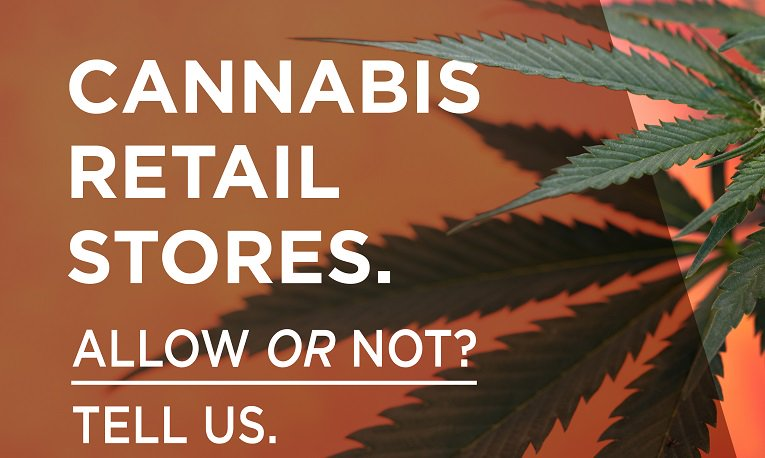 Starting on December 20 up until January 21, 2019, there are a number of in-person surveys for the public at various locations across Brampton. The ones on December 20 took place at Gore Meadows and Chinguacousy Library Branches from 2 to 4 pm.

The remaining in-person survey sessions are as follows:

After all these survey sessions, there will be an evening town hall on January 10 at 7 to 9 pm at the City Hall Conservatory, where there will be a presentation and panel discussion on cannabis. If you can't attend in person, this event will be streamed live on Facebook and residents can register their participation on Facebook.

Then finally, on January 21 there will be a Special Council Meeting starting at 7 pm about retail cannabis stores in Brampton. Presumably, this is when council will make their final decision, as the deadline for a municipality to opt in or out is January 22.

A number of councillors have already put their thoughts on record. Ward 7 and 8 councillor Charmaine Williams is calling for Brampton to opt out. Wards 1 and 5 regional councillor Paul Vicente said to restrict its sale now that it’s legal would serve little purpose, while Wards 9 and 10 councillors Gurpreet Dhillon and Harkirat Singh confirmed in a press release that they oppose the sales in their wards.

But thte important thing is…what do you think the city should do? Will you be attending to voice your concerns on this very important issue?

For more information on where the info sessions and council meetings are taking place, click here.

Top 5 Butter Chicken in Brampton
5 Hotspots outside of Brampton for a Family...
Top 5 Buffets in Brampton
Top 5 Places to Get a Snack in Brampton
5 Things to Do on Family Day in Brampton
END_OF_DOCUMENT_TOKEN_TO_BE_REPLACED