Several firearms have been seized after a shooting early Tuesday (March 13) in Brampton.

The incident took place at approximately 12:48 a.m. at a residence in the area of Fleetwood Crescent and Bramalea Road. Peel Police say they located the victim, a 36 year old Brampton man, suffering from a gunshot wound.

He was taken to a local trauma centre with serious but non-life-threatening injuries.

Officers arrested Ryan Suarez, a 24 year old man from Brampton. He is charged with attempted murder and several firearm-related offences.

Police say a .22 calibre handgun was seized in the arrest. Additionally, a search of a vehicle associated to Suarez reportedly uncovered a sawed-off 12-gauge shotgun, a sawed-off .22 calibre rifle, and ammunition. 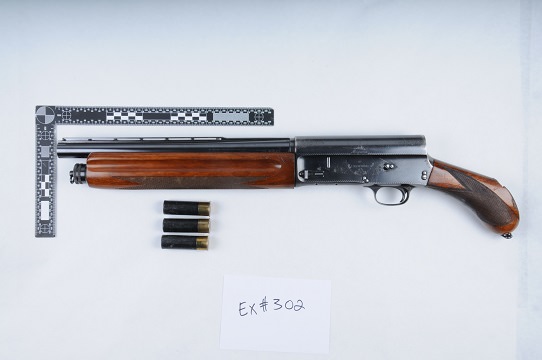 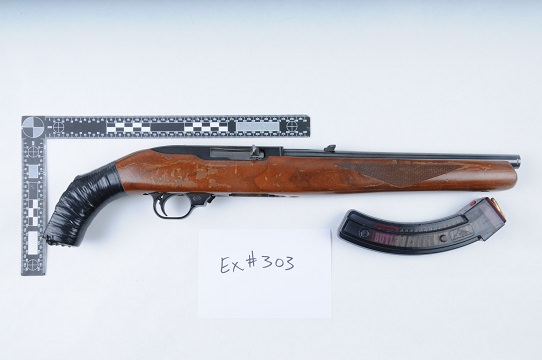