5 Most Shocking Restaurant Closings in Brampton of 2018

Another one of the big stories that Brampton has seen in 2018 is the number of restaurants closings in the city. Whether you had been there or not, it always gets people talking when a place for food closes down for whatever reason.

With that in mind, here are five of the biggest closings in Brampton that happened this year.

In February, Bramptonians learned that one of their favourite breakfast spots that stood strong on Queen Street for almost three decades officially closed its doors.

Located at 147 Queen Street East, Kozy Korner Breakfast and Lunch was a small but mighty breakfast, brunch, lunch, and greasy spoon restaurant with some of the best doughnuts and pancakes in Brampton was open for 26 years.

Much larger signs had been erected, indicating that the site will be home to Symphony Condos in the near future. 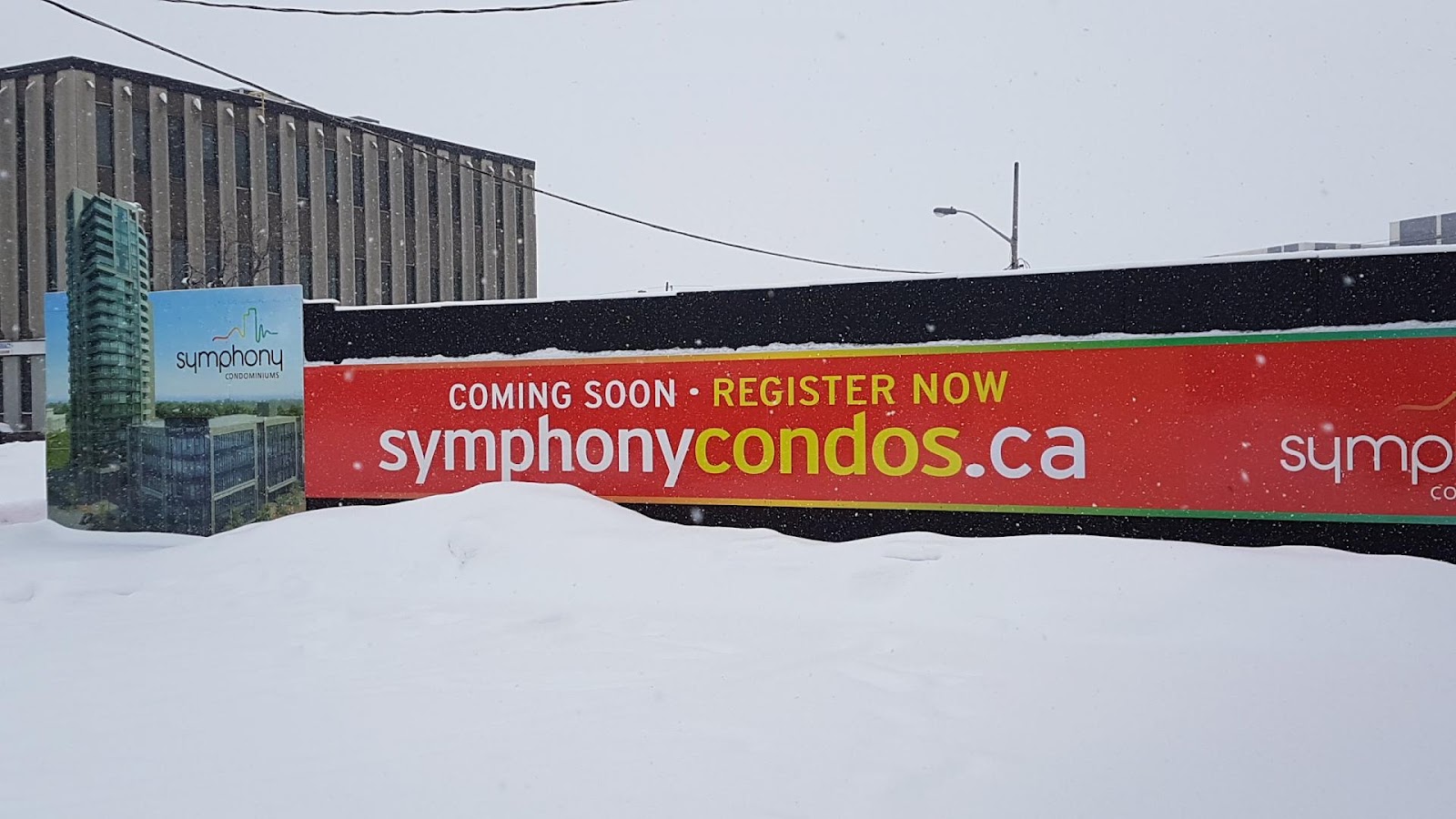 The Khana Sutra has made a ton of our Top 5 lists, including Top 5 Date Night Restaurants, Top 5 Indian Restaurants, and Top 5 Swankiest Restaurants in Brampton. Highlights included special events for traditional Indian festivals like Navratri, and the occasional special pricing for North American events like Thanksgiving.

But it was fun while it lasted. As of this past August, the Khana Sutra has closed its doors.

In October this restaurant, which offered both dine-in and catering services, has been marked as permanently closed on Google. Operators did not announce the closure on their website or social media. 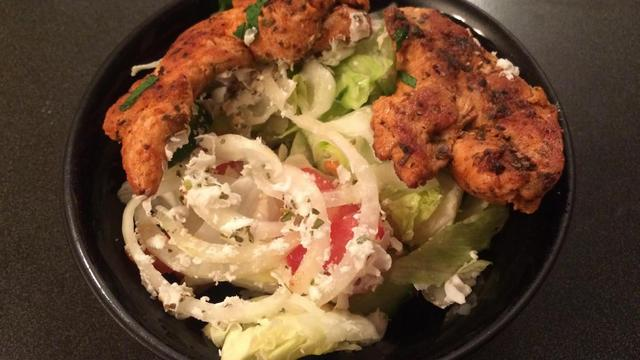 In July, the beloved Kingsley Chinese Restaurant located in the Kennedy Square mall closed down. According to the restaurant's Facebook post, the owners retired. Before its closure, Kingsley was one of the only dim sum restaurants in Brampton, and it's been open since 2003. 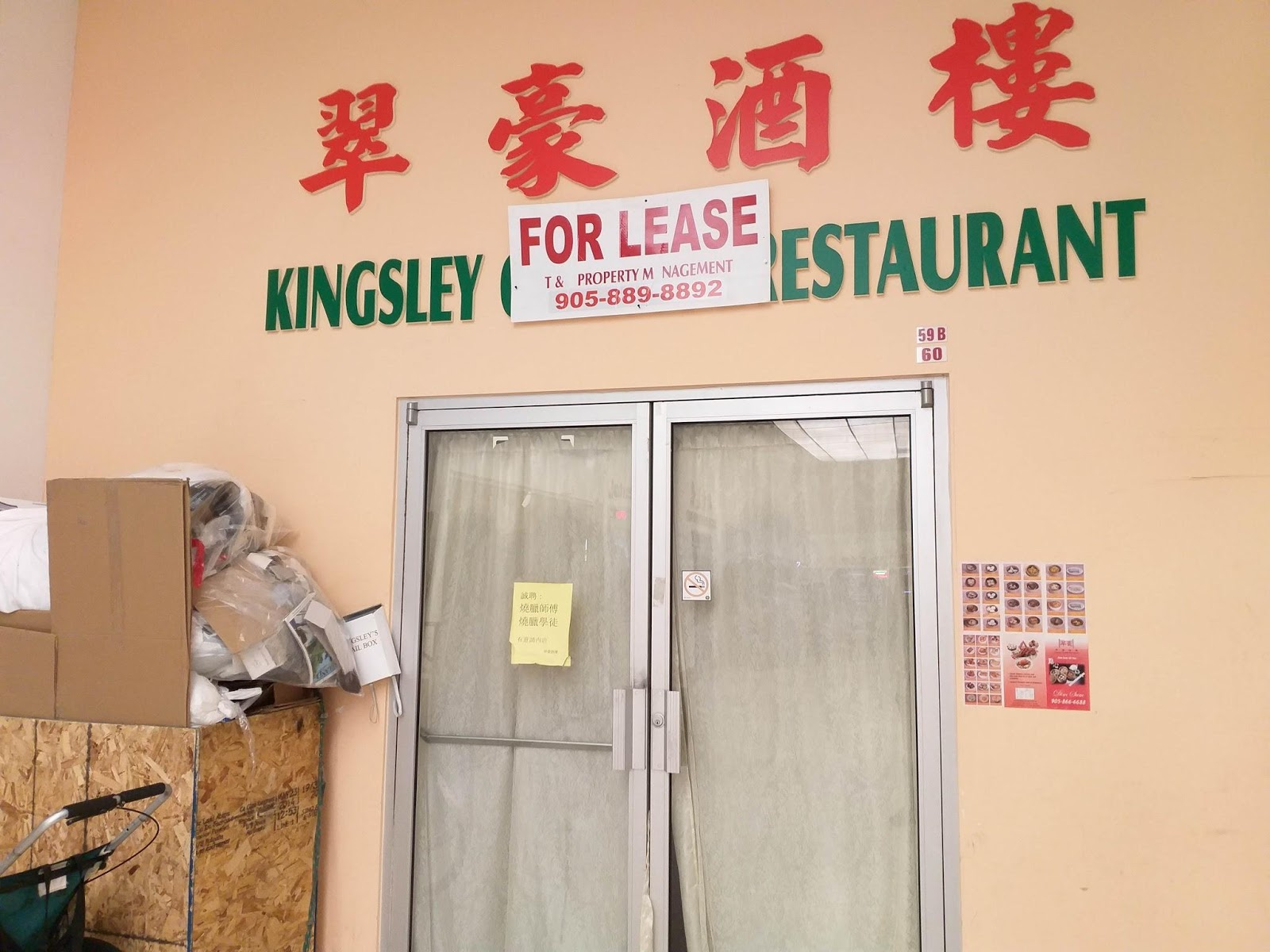 The authentic Chinese spot boasts attentive service and delicious food, and their fried pork dumplings are one of the most epic dishes on the menu. 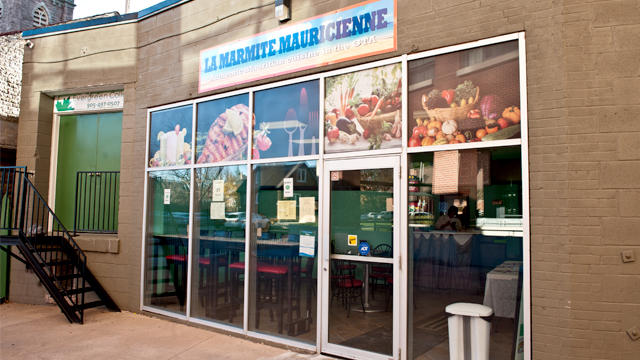 After opening up in 2017, earlier this year La Marmite Mauricienne (translated to The Mauritian Pot), which offered delicious and authentic Mauritian cuisine in downtown Brampton at its location hidden in Harmsworth Lane between John and Queen, closed its doors.

Vanesha Nuckchaddee-Khadaroo, the owner of The Mauritian Pot, offered a unique cuisine option in Brampton using fresh ingredients, freshly ground spices and a lot of culinary creativity. Some great sauce concoctions were also available for purchase from the Brampton location.

There is good news in spite of the closure - you can still get Khadaroo's Mauritian culinary creations, because The Mauritian Pot will continue to cater and take pre-orders from a location in Toronto.

The Golden Stool was an Afro-fusion Restaurant Lounge which delivers a blend of contemporary West African, Caribbean, and International cuisine by Chef Kwame.

But as of December 23, they have closed down because the land they occupied was purchased by the City of Brampton. However, the owners are optimistic that they can find an alternate location for a reopening sometime in the spring.

Can you think of any major places that closed down in Brampton in 2018?